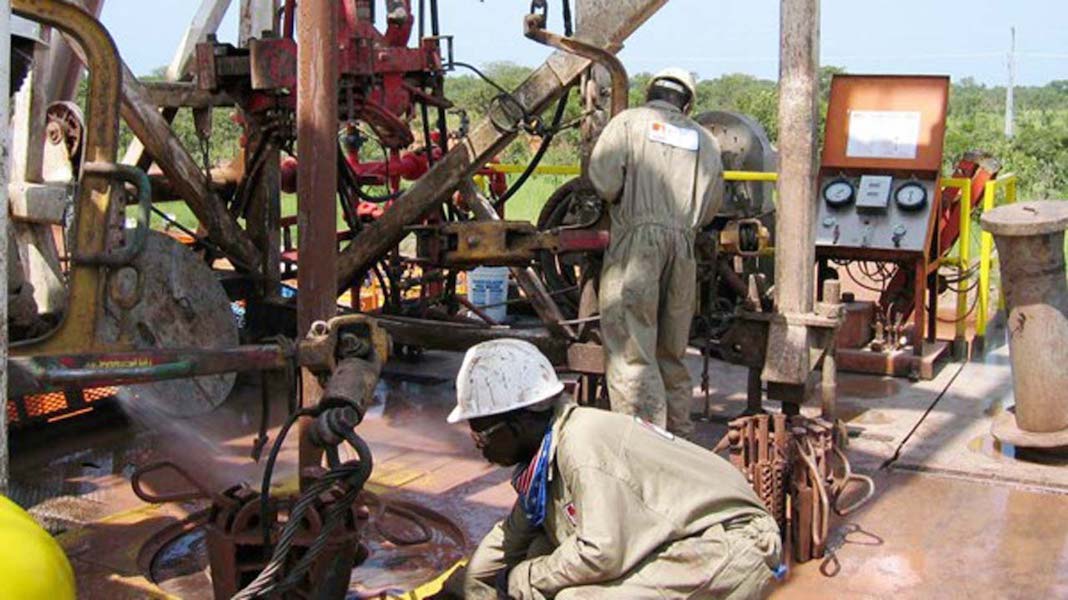 By Chineme Okafor in Abuja

A United Kingdom-based public policy assessment organisation, the Oxford Policy Management (OPM), has interrogated the increase in the number of firms engaged by the Nigerian National Petroleum Corporation (NNPC) to participate in its crude oil lifting contracts and the two-year duration of the contracts from 2018 and 2020, despite the country’s unchanged levels of crude oil production.

The OPM in a report queried NNPC’s decision to extend the term contract to two years as against the traditional one year, alleging that the process may have been largely influenced by the political undertones of the 2019 general elections with less consideration of the economic benefits.

But the NNPC in a swift response to the report stated that the increase in the number of beneficiaries was in line with the federal government’s desire to have more Nigerian firms participate in the lifting and sale of the country’s crude oil.

The NNPC added that its 2018/ 2020 oil lifting terms has nothing to do with the upcoming 2019 general elections.

In the report of the OPM titled ‘Gaps in NNPC’s 2018/2020 Crude Term Contracts: Nigeria’s Crude Lifting Contract,’ the international organisation noted that the controversy surrounding the publication of certain companies as the beneficiaries of the latest annual round of contracts awarded to lift Nigerian crude oil was remarkable for a number of reasons.

It explained that firstly, the reported rise in number of lifters to 50 while Nigeria’s oil production has remained relatively at previous levels ran against the declared policy of the current government of President Muhammadu Buhari, to rationalise participation in the oil sector.

Additionally, the report queried the tenure of the annual contract which has been increased to two years, stating that it was contrary to convention and the terms of the invitation to tender published by the NNPC.

As a starting point, it explained it wanted to examine the controversies and trace the roots surrounding the award of the contracts for disposal of Nigerian oil, adding that it had to explore three possible explanations for the current development and upsurge in the number of contracts awarded.

Providing its views in the report, the OPM said, “We find that the economic argument is hardly supported by the facts since Nigeria’s oil output has not significantly increased in the last few years so as to justify the increase in lifting contracts required to dispose of it.

“Besides, the structure of the global market for oil, which is dominated by a cartel of producers to which the country herself belongs, does not support the additional argument that more contractors equal better pricing for the country’s oil.”

It explained that in the early life of Buhari’s government, it stated that it wanted to rationalise participation in the contract regime, but that this has been undermined by the controversies arising from the recent crude lifting contract.

“Additionally, the justification of the latest upsurge, including the number of Nigerian beneficiaries of the contracts, in the attempt to keep up with the spirit of the country’s local content law is not very persuasive, since that law does not just focus on increase in Nigerian ownership, but more importantly on domestication of economic activities.

“Finally, there is a prima facie case to be made for the political explanation, which suggests that the upsurge is an indication of the government continuing the culture of awarding contracts in exchange for political favour.

“The trend in recent times has been for contract awarded to increase considerably in the year leading to national elections. Additional insight from industry players would appear to corroborate this perspective, with the uneven credibility of the profiles of the contract beneficiaries,” the report informed.

The report further argued that a coincidence of factors supports the theory that the latest upsurge in the number of crude oil lifting contract awards could be explained by the expediency of Nigerian politics.

“However, to validate the political explanation theory, we will need better evidence than a mere jump in the number of contracts. One way to confirm this theory is to independently verify the capacity and history of the successful bidders.”

According to it, of the 50 companies whose names have been published as awardees of the new COL contract, at least 10 are new to the COL regime, adding that there is no direct evidence however to suggest that they do not meet NNPC’s criteria.

But in his response to the report, the Group General Manager, Public Affairs of the NNPC, Mr. Ndu Ughamadu, told THISDAY over the telephone that there was no link between the COL and 2019 elections.

Ughamadu explained that the corporation had consistently increased the number of participants in its COL to accommodate indigenous players, adding that its award of COL contracts is not usually influenced by politics.

“There were no political considerations in the award of the crude oil term contracts. This management has made it duty to scale up local participation in crude oil trading in line with the provisions of the Nigerian content act.

“There is progressive increase in the number of off takers, especially Nigerian entities in sync with the local content growth agenda since 2015. All companies selected met the set criteria for selection that includes financial clout, local presence and ability to penetrate market.

The inclusion of more Nigerian companies will retain trading margins that were hitherto transferred to foreign companies,”  Ughamadu explained.