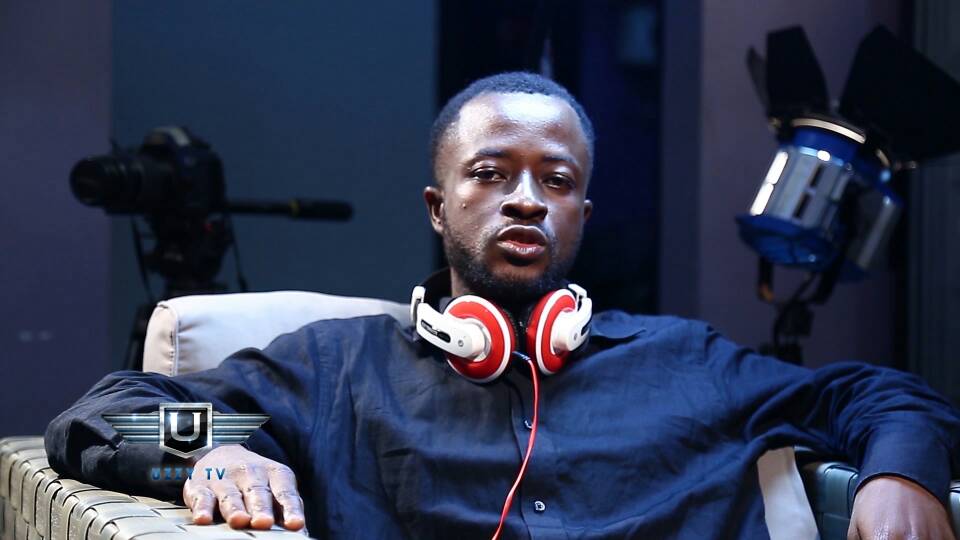 Nollywood film Editor/Director, Emmanuel Aja Samuel has decried the absence of Nigerian President Muhammadu Buhari in the country and the negative impact it is having on the movie industry.

The graduate of Computer Science from the National Open University of Nigeria who started filmmaking in  2004 as an actor before later veering into film editing and directing in 2006, in an interview opined that one of the ways Buhari’s absence is affecting Nollywood is through the area of grants and intervention funding.

“In 2014  i was opportuned to go film school courtesy of the Federal Government of Nigeria. Where I also won an award as the ‘most promising student’ at Stephan Okereke’s Del-York Creative Academy, 2014. It was during Goodluck Ebele Jonathan tenure and Nigeria was fastest growing economy in Africa and Nollywood contributed immensely to our GDP. So the president noticed that and said what can we do for Nollywood, so that they can contribute more to our GDP.After crude oil nollywood was the second biggest contributor to the country’s GD,”Emmanuel Aja Samuel explains.

He continues; “So the FG said, since most of us don’t have formal training that they going to sponsor us to be trained by Hollywood professionals to meet up with international standard. That was how most of us applied and some us were selected after meeting their criteria . We signed an MOU with the FG and they sponsored us on the training .They brought tutors from the New York film Academy to coach us on professional film making”. 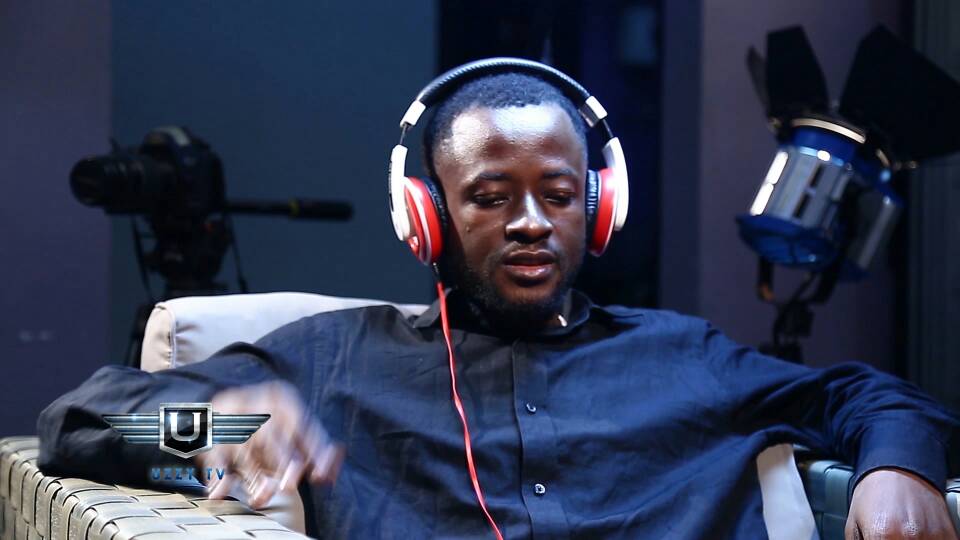 Emmanuel then said that although, he could not say if the industry was at the level it was during the GEJ administration as he doesn’t currently know what the statistics were.

He however added  that; “i believe the present government also has good intentions for the industry, the only problem is that our president is absent. Going by what i heard from some top colleagues who are in the know, there are some grants presently that FG has approved but we are waiting for president to come back in order to sign them. The grant will help our film industry greatly. We are having little progress and some stagnation now in Nollywood because of the lack of funding.” 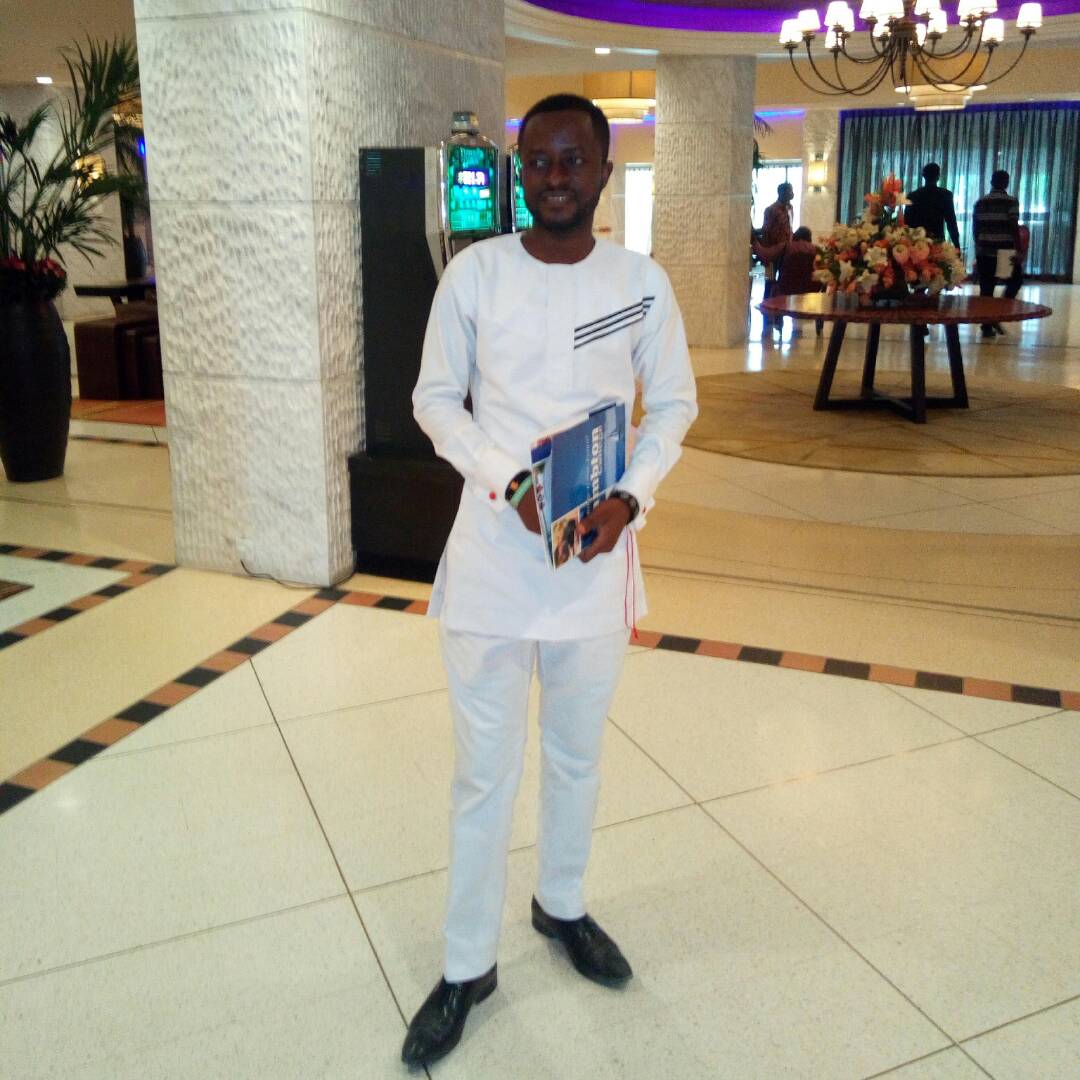 Emmanuel Aja Samuel who is an indigene of Isu Onicha Local Government area of Ebonyi State and currently directing his latest work “Staff Of Izaga”, has edited over a hundred Nigerian Nollywood movies and directed some among which include; Bank Business, A Minute Too Late, Unrevealed Truth, In Love Again, The Casket, Far, Kingdom Of Men,Stranger On My Bed, Abiding In Faith, Secret Of Riches, Word Of Years, Death Certificate, The Past, Ikemefuna, Miscarriage Of Trust, Word Of Tears and many more. 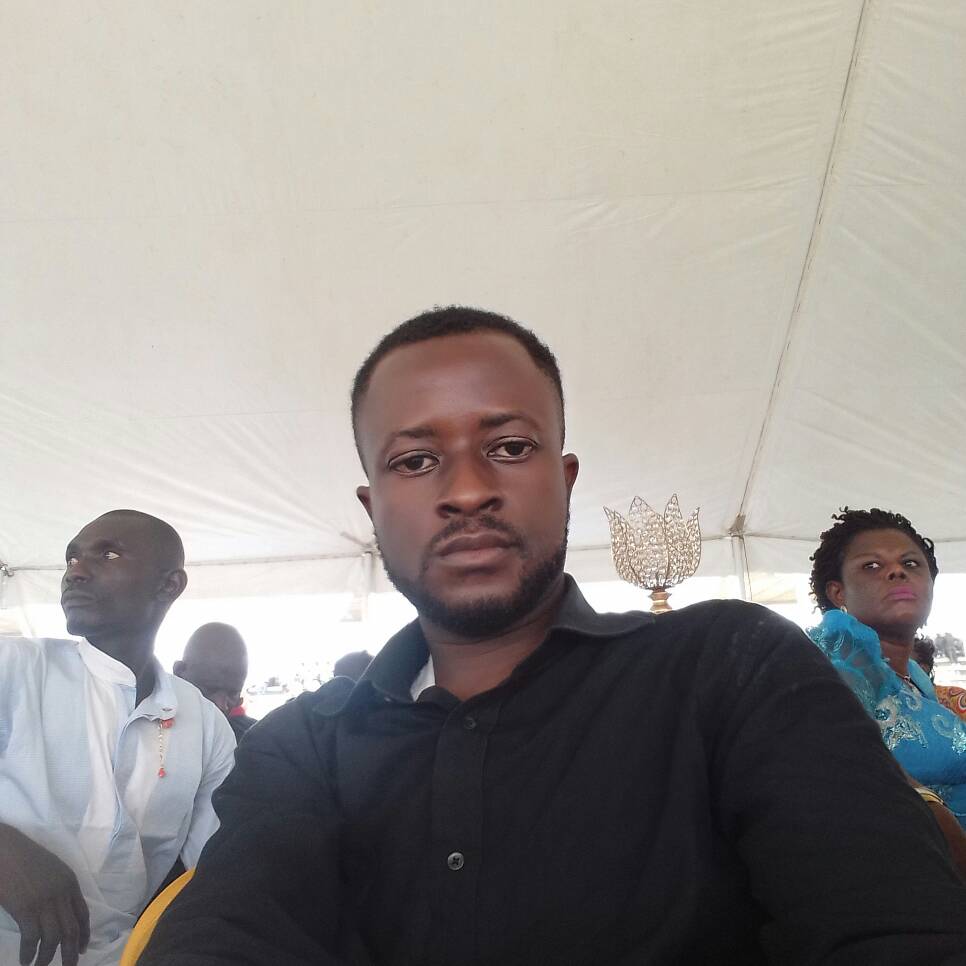