Actress Juliana Olayode of the Jenifa’s Diary series via her IG page revealed she was sexually abused at a tender age.
Juliana who played the Character of Toyosi on the hit TV series, shared an old photo of herself with the caption:

My #wcw goes to this cutie..

This was me, many years ago. It was about this time, the sexual abuses began. It was torment in those days… Details are in Chapter 2 of Rebirth. 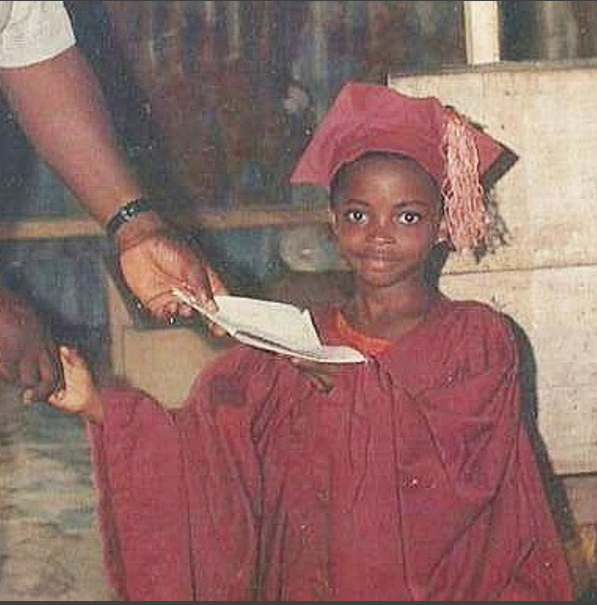