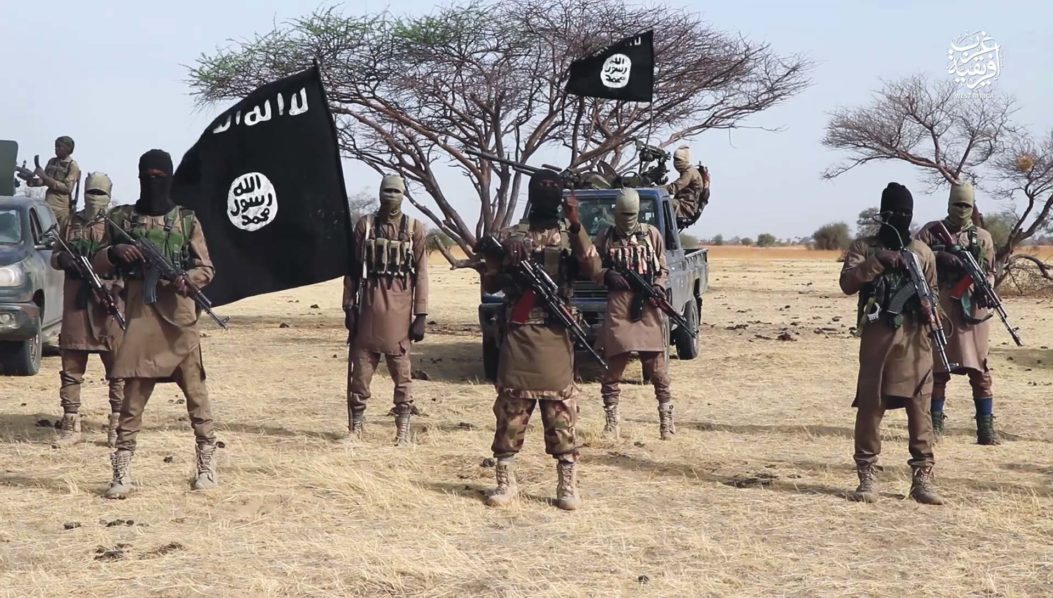 Jihadist fighters linked to the Islamic State group on Friday killed 15 security personnel in an ambush on the convoy of the regional governor in restive northeast Nigeria, three security said.

Sources told AFP that eight policemen, three soldiers and four members of a government-backed militia were killed in the attack on vehicles carrying Borno governor Babagana Umara Zulum near the town of Baga on the shores of Lake Chad.

The insurgents opened fire with machine guns and rocket-propelled grenades as the convoy was passing through a village close to the headquarters of the Multinational Joint Task Force (MNJTF), a military coalition of troops from Nigeria, Niger, Chad and Cameroon.

“The governor escaped unhurt but 15 security men on the convoy were killed in fierce battle with the terrorists”, one source said.

Zulum was on an assessment tour of Baga in preparation for the return of thousands of residents displaced from the town by the jihadists in 2014, the sources said.

The governor flew on a helicopter into the garrison town of Monguno, 60 kilometres (40 miles) away, and headed to Baga in a convoy under tight security, one of the sources said.

All three sources were talking on condition of anonyonimity.