…Soldier, Police DCO, lawyer, others in his murder records 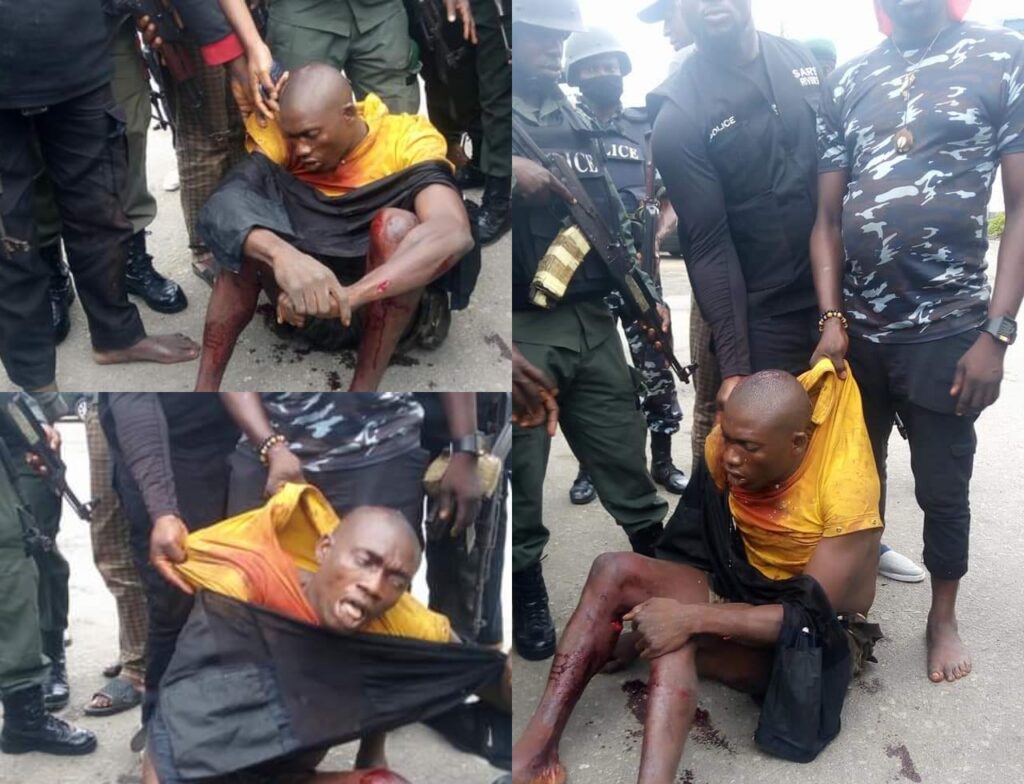 Boboski died while being paraded at the Rivers State Police Command headquarters in Port Harcourt, along with his younger brother said to be his driver who already dead on arrival at the state police headquarters following their arrest.

Exactly a year and four days, precisely 8 August 2019, after Governor Nyesom Wike placed N30Million bounty on him, evasive Boboski was arrested in a sting operation assisted by vigilante in the Ogoni neighbourhood, according to Commissioner of Police ((CP) Joseph Mukan.

The CP said the suspect was hibernating with his gang members in Korokoro, just as community sources further revealed that Boboski and his gang were in the community in honour of a gang member whose sister was billed for burial later in the day.

Mukan said, “On sighting the Police they engaged us and in a return fire, his driver was fatally wounded, while he was arrested alive.

“Killing of a soldier and personnel of Nigerian Security and Civil Defense Corps, at Gio pipeline, Ogoni last year. Kidnap of Chief Mbu of Ogu/Bolo who they kidnapped and collected ransom of 7million Naira.”

Authorities of the 6 Division, Nigerian Army, Bori Camp, Port Harcourt, had at time last year denied that its personnel was killed by Boboski’s gang.

Mukan also traced to Boboski,“Killing of two Police Officers attached to the Federal Highway. They were killed and their rifles taken at Botem. The arrest of Boboski is a milestone for the Command and victory for Ogoni people, Rivers and Nigeria at large.”

The dreaded gang leaders was reluctant to make meaningful confessions about his criminality even under pressure from the security authorities, muttering that he was tired and had nothing to say following his severe torture by the team which apprehended him as he spent his last moments in police custody.

Governor Wike is yet to confirm whether he would still redeem the pledge of N30Million bounty for the capture of the notorious, to the local security outfit which assisted Boboski’s arrest.