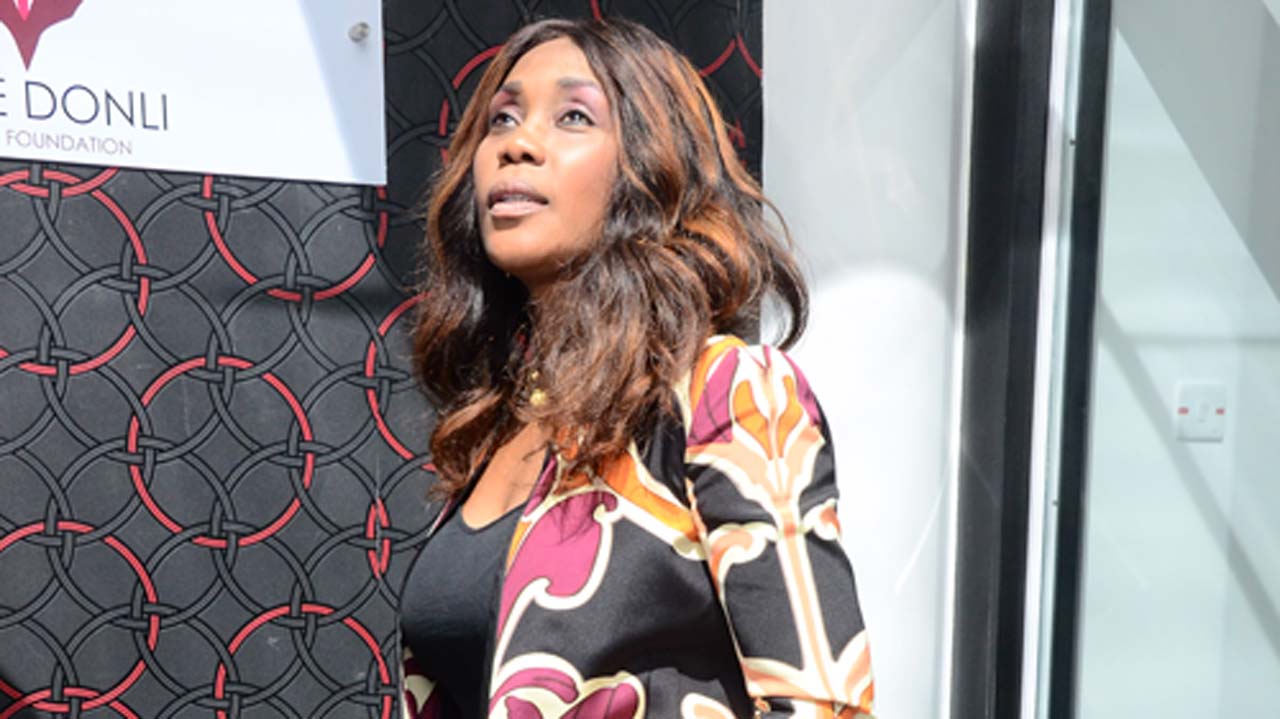 The National Agency for the Prohibition of Trafficking in Persons, (NAPTIP), yesterday said human trafficking has taken a new dimension, insisting that vital body parts are now being shipped abroad for allegedly for monetary gains.

Director-General of NAPTIP, Julie Okah-Donli disclosed this in Port Harcourt during a working visit to Rivers and Bayelsa states.She lamented that the rate at which human beings were being trafficked in the country was high, adding that poor budgetary allocation was affecting the operations of the agency.

“The new dimension in trafficking is what they call organ harvesting. It also takes place in different forms. Organ harvesting is a situation where one’s organs like the kidney, liver, heart and other vital organs are taken and sold for money,” she said.

Okah-Donli said the challenge confronting the agency was lack of useful information, even as she said most of the crimes were committed behind closed doors.

She revealed that the agency has rescued over 12,000 victims of trafficking across the country in the last one year alone, regretting that the menace was on the increase.

The NAPTIP boss also revealed that it has secured over 329 convictions, adding that the agency has prosecuted over 4,000 cases within the period.She added that several cases were in court and urged members of the public to support the agency in bringing human trafficking in the country to an end.

“Trafficking in Nigeria is very huge because we are looking at domestic servitude, child labour, prostitution and sexual exploitation, among others. We have a lot of cases where children are being trafficked.

Okadomi noted that the agency has commenced enlightenment campaign to sensitise members of the public on the ills of trafficking, adding however, that the menace could be prevented.