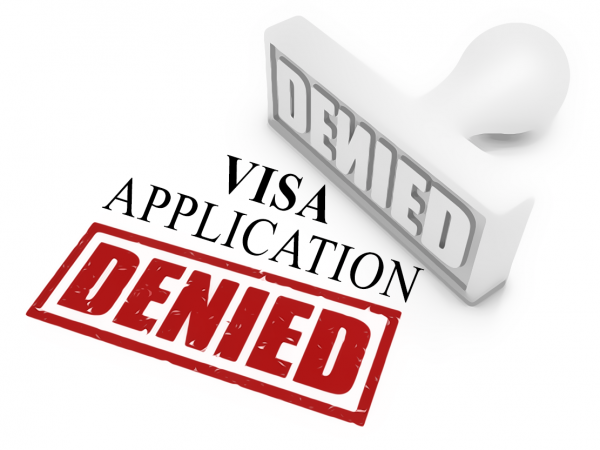 Except the federal government takes a proactive visa policy review, Nigerians will no longer be issued with American entry visas which have two-year validity following the Executive Order signed on Friday by President Donald Trump, TheCable can report.

Also, Nigerians who hold dual nationality will be affected if their other passport is from Syria, Iraq, Iran, Sudan, Libya, Somalia and Yemen — the seven Muslim-majority countries “of concern”.

A lot of attention has been on the temporary visa ban on citizens of the seven Muslim-majority countries, but the impact on Nigerians is far more than previously thought.

An analysis of the Executive Order by TheCable editors shows that at least two sections will affect Nigerians directly.

Nigeria currently only issues a one-year multiple-entry visa to Americans, which is a non-reciprocation of the two-year visa the country issues to Nigerians.

Section 9 of the Executive Order states: “The Secretary of State shall review all nonimmigrant visa reciprocity agreements to ensure that they are, with respect to each visa classification, truly reciprocal insofar as practicable with respect to validity period and fees, as required by sections 221(c) and 281 of the INA, 8 U.S.C. 1201(c) and 1351, and other treatment. If a country does not treat United States nationals seeking nonimmigrant visas in a reciprocal manner, the Secretary of State shall adjust the visa validity period, fee schedule, or other treatment to match the treatment of United States nationals by the foreign country, to the extent practicable…”

By this provision, except the federal government quickly moves to extend the validity of Nigerian visa to Americans, Nigerians too will be issued with one-year visas.

Given that the Trump order takes immediate effect, Nigerians holding valid two-year US visa are most likely going to be affected.

Nigeria is also not reciprocating the fees charged by the American government — despite shorter visa validity.

While the US charges Nigerians $160 for a typical visit visa, Nigeria charges $180, in addition to a $35 “processing fee”.

The section on dual nationality involving seven Muslim-majority countries is not expected to affect a significant number of Nigerians because of a second citizenship of Syria, Iraq, Iran, Sudan, Libya, Somalia and Yemen is not common.

Many Nigerians, including government officials, hold dual nationality with either the US or Europe.

However, Nigerians who have been to Syria, Iraq, Iran, Sudan, Libya, Somalia and Yemen in recent times may be subjected to extra immigration control with possible deportation.