Tightening its screw on the multi-crore ponzi scam, the Central Bureau of Investigation (CBI), India’s premier law enforcement agency for the investigation of corruption cases, on Friday, February 3, arrested Mir Sahiruddin, managing director of Green Ray International Limited (GRIL) who was on the run for nearly three years.

A native of Balasore district, Sahiruddin was hiding with his family in Nigeria. He had entered India on Bangladesh passport by impersonating him as Ahmed Hussain and was arrested from Kolkata.

Confirming his arrest, a CBI official from New Delhi said Sahiruddin of Sasanbad village under Jaleswar police limits had returned from Nigeria a few days back.
“Earlier a look out circular was issued against him and other directors of the company. He will be brought to Bhubaneswar on Saturday,” he said.

GRIL is accused of duping nearly Rs 2,000 crore from poor and unsuspecting investors of Odisha and 13 other states on the pretext of providing them astronomical returns in a short span of time.
On September 28, 2015, CBI sleuths had raided different branch offices of the ponzi firm.

The raids were conducted at 13 places in Balasore, Mayurbhanj, Jajpur, Keonjhar, Khurda and Nayagarh districts. Corporate office and houses of the company officials at Jaleswar and relative’s house at Tarpur in Jajpur were also raided simultaneously.

The national probing agency had seized documents related to the chit-fund scam and schemes floated by the company, which has foreign connections and alleged links with anti-national forces.

Sources said, Bhubaneswar CBI SP Rajiv Ranjan had been tracking Sahiruddin since long. Altogether 13 cases were registered against the company authorities under various sections of IPC and Prize Chits and Money Circulation Schemes (Banning) Act 1978 in Balasore, Mayurbhanj, Ganjam, Sonepur and Khurda districts in 2013. Chhattisgarh police also had registered five cases and arrested one director Ayub Saha and one branch manager. Sources said GRIL which dealt in gold and silver trading possessed nearly 20.68 acres of land in Balasore district that had been confiscated by the Economic Offences Wing (EOW) of the Crime Branch.

The accused was hiding at Abuja, Nigeria’s capital, with family to hoodwink the CBI. He was also allegedly involved in gold trading. Investigations revealed that his company had transferred crores of rupees from India to Dubai and then Nigeria through hawala brokers. 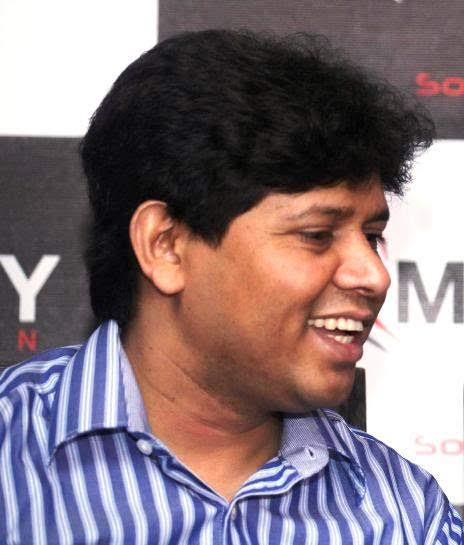