Posing for the cameras in the Ibiza sun, Chloe Ayling had no idea what was about to befall her.

The 20-year-old model sizzled in a plunging metallic swimsuit with a low-cut neckline that flaunted her ample cleavage, slender waist and hour-glass curves.

Just weeks later in Milan, she was lured to a fake photo shoot, drugged, handcuffed and loaded into a car boot before being held held to ransom for six days in a terrifying ordeal.

These photographs were reportedly some of glamour model Ayling’s last before the Black Death crime syndicate threatened to sell her on the dark web unless they were paid £230,000.

They eventually released her ‘because she is a mother.’

See the racy photos that landed her in hot water, as posted on her Instagramwall: 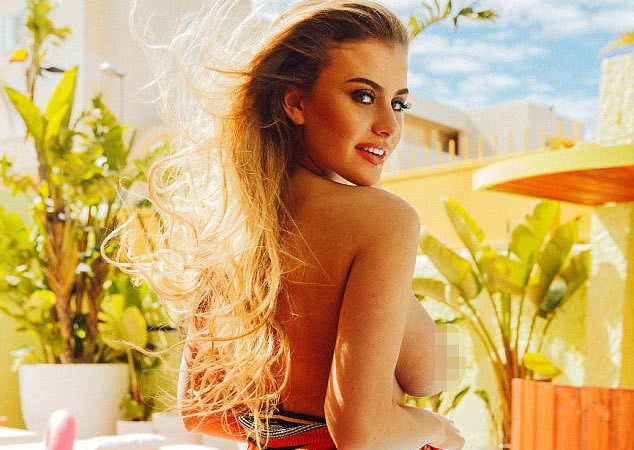 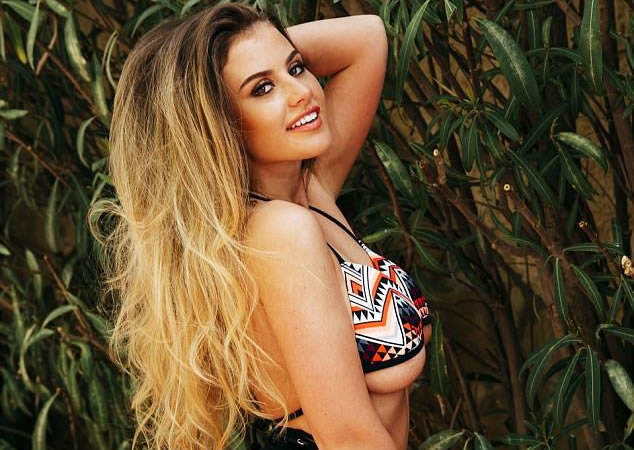 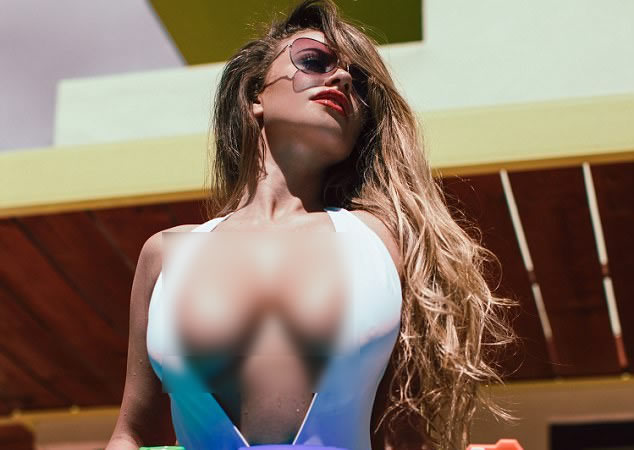 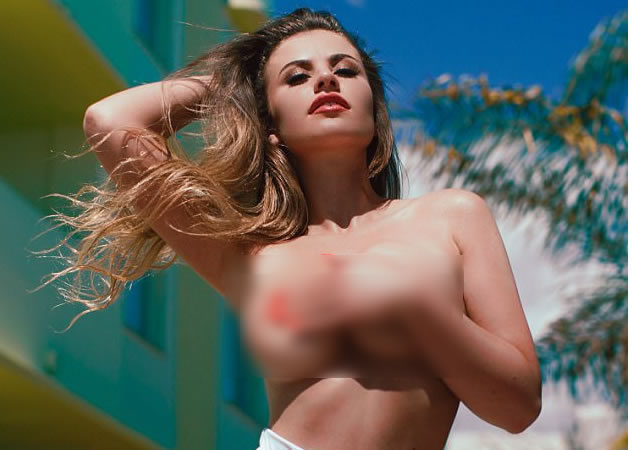 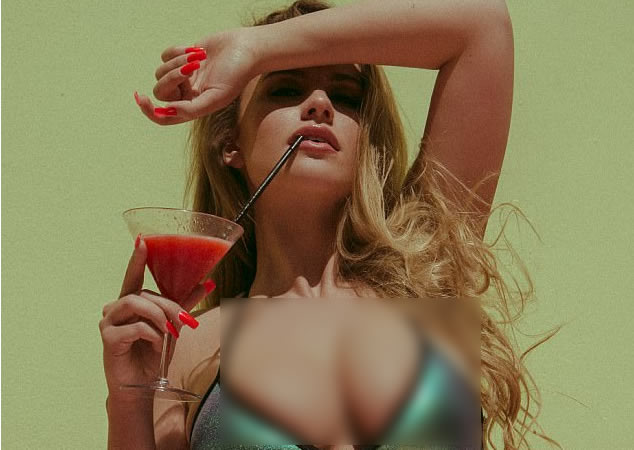