After a five-month closure of the Nigerian airspace to scheduled international flights due to lockdown occasioned by the coronavirus pandemic, foreign travel resumed in the country on Saturday when an aircraft operated by Middle East Airlines touched down at the Murtala Muhammed International Airport, Lagos.

The plane which took off from Beirut, Lebanon, landed at the airport at exactly 02:27 pm, The PUNCH can confirm.

Earlier on Friday, an inspection team from the Lagos State Government visited the MMIA to ascertain its readiness to resume flight operations.l

They were led round the various facilities in the airport by the Managing Director of the Federal Airports Authority of Nigeria, Capt Hamisu Yadudu and the airport manager, Victoria Shina-Aba, alongside other officials.

The FAAN boss had disclosed Friday that Middle East Airlines would operate the first flight into the country today.

The PUNCH had earlier reported that the Federal Government barred some airlines from operating into the country.

The country’s airspace and airports had been shut to flight operations in March to curb the spread of the lethal coronavirus disease which as of Saturday has killed over 1,000 people in Nigeria.

The FG subsequently approved the restart of domestic flights from July 8, adding that effective September 5, international flights would resume with the two airports. 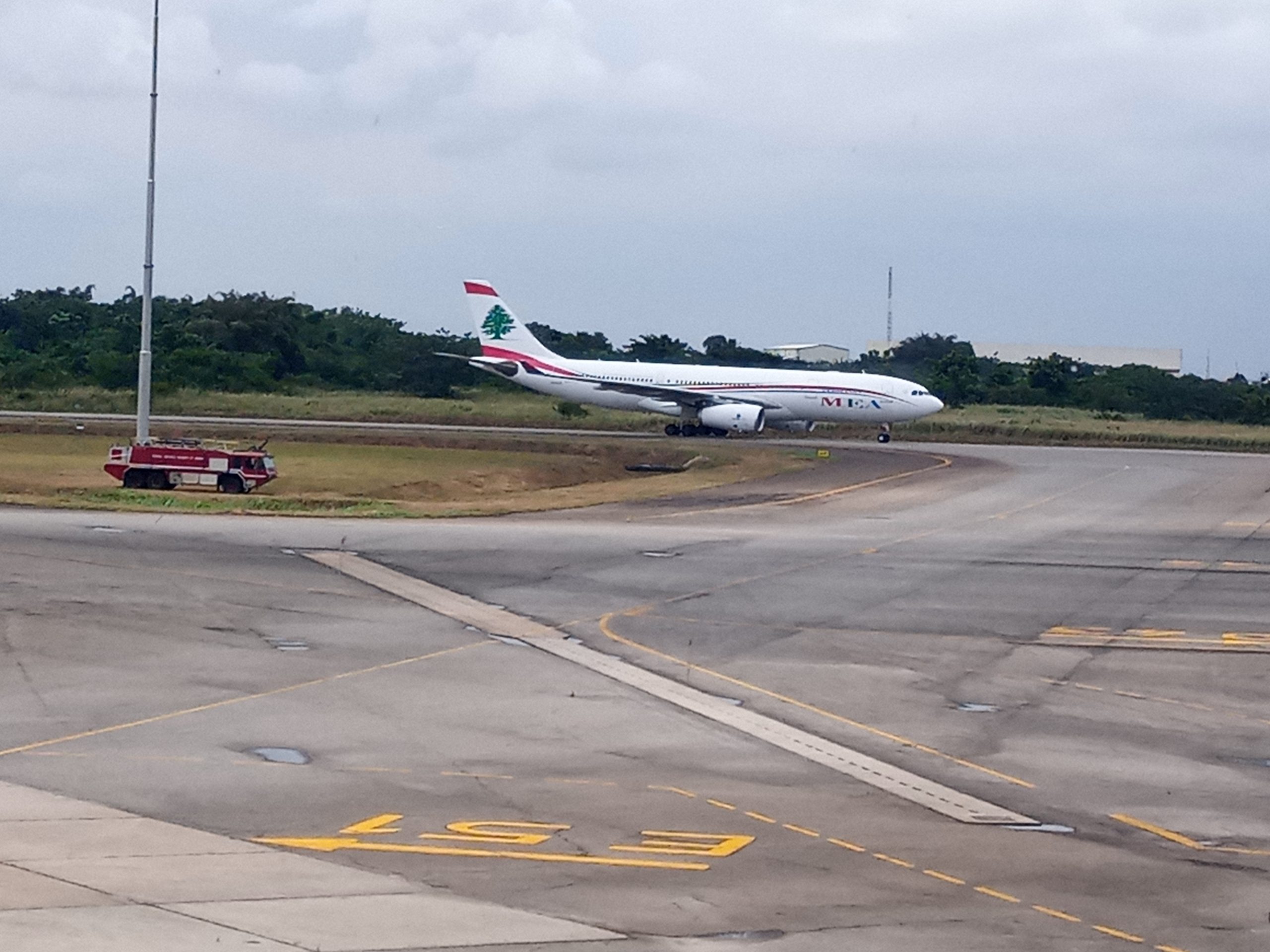 The Minister of Aviation, Hadi Sirika, had said there would be sanctions for non-compliance with the guidelines on the part of the approved airlines and the passengers.

He said passengers who fail to comply with the Covid-19 protocol put in place to curb the importation of the virus would be suspended from travelling for six months while airlines that fail to comply would pay a fine of $3,500 per passenger.