The Nigerian government(prosecutor) filed another amended charges against the defendants (Benjamin Madubugwu, David Nwawusi and Chidiebere Onwudiwe).The new filed amended charges should have been filed at least two weeks before the sitting(today).

To these charges, the defendants (Benjamin Madubugwu, David Nwawusi and Chidiebere Onwudiwe) took a plea of not guilty to the charges.Hence the defending council(Bar. Ejiofor) requested two days to understudy the amended charges.

Finally, the sitting was adjourned till Thursday, 22nd March, 2018 for the defending council (Bar. Ejiofor and team) to understudy the amended charges. 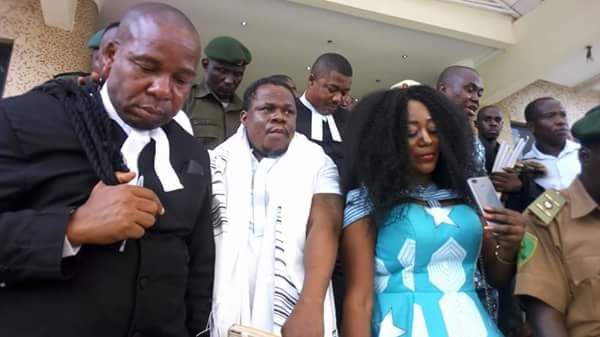 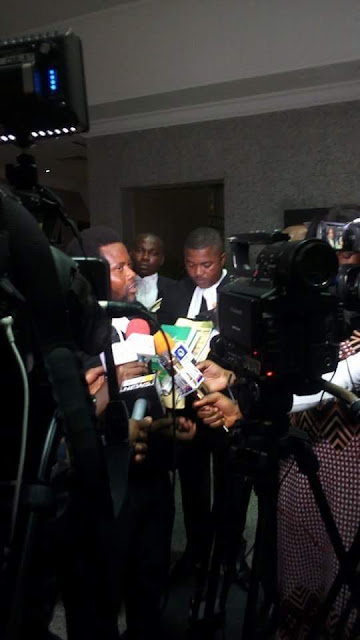