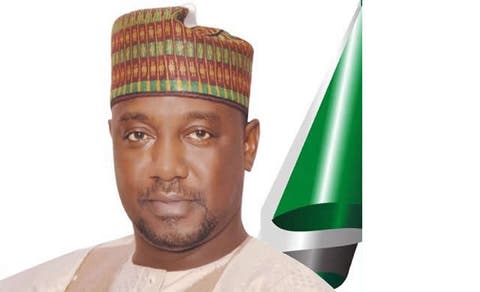 The Governor of Niger State, Abubakar Bello, has bemoaned the state of the Kaduna refinery, saying it was irresponsible to allow the refinery to die.

Bello, who made this known in Minna while fielding questions from journalists, said the present state of the refinery is responsible for many Nigerians being out of job.

He said, “Kaduna refinery alone can give people job, and people will earn their living from it. Now if you go to Kaduna refinery, it is like a city of its own; I am not talking about activities but all those investments overtime we have irresponsibly allowed them to die.

“It is a shame that an oil-producing country will have to import fuel; it is a big shame I am highly disturbed and I am extremely angry about that, and it is quite frustrating.”