Just like a dream, the Kaduna Dry Port finally comes alive today. The ceremony which was witnessed by the Kaduna State Gov., Mallam Nasir ElRufai, The Executive Secretary/CEO Nigerian Shippers’ Council and many stakeholders in the shipping business.

The Minister of Transportation, Rotimi Amaechi says the Kaduna Dry Port will greatly provide the needed stimulus for massive economic growth in Kaduna state and the country at large.

The minister stated this on Tuesday in Kaduna at a ceremony to mark the commencement of cargo delivery by rail to the inland dry port.

The minister was represented at the event by the Director Service of the Ministry, Sani Galadanci.

He noted that the progressive effort of the present administration in rail rehabilitation and construction was aimed at ensuring effective intermodal transport connectivity nationwide.

According to him, the dry ports are transport infrastructure projects promoted by the ministry and Nigeria Shippers Council as part of the solutions to problems faced by hinterland shippers.

The minister explained that the dry port was also to address the problems of inadequate access to seaports, remove frequent congestion which resulted in the loss of cargo on transit, carnage and accident on the land mode.

He added that the inland ports “not only reduce transport costs but also bring shipping to the doorsteps of shippers.”

“It will also stimulate economic growth and prosperity,” he said and called for collaboration among all stakeholders to ensure success.

In essence, A Dry Port is basically everything a SeaPort is, minus the Sea. But what it really means is importers & exporters in the catchment area(in this case N/Nigeria) can do all their goods clearing and processing right there at the Port in Kaduna. This saves the hassles of traveling to Lagos and thereby causing pains and traffic to the people.

The Kaduna Dry Port is the brainchild of the federal government aim at decongesting the Lagos Seaport that has become a sort of embarrassment to the nation and the people of Lagos State.

These are images AutoReportNG got from the commissioning in Kaduna. 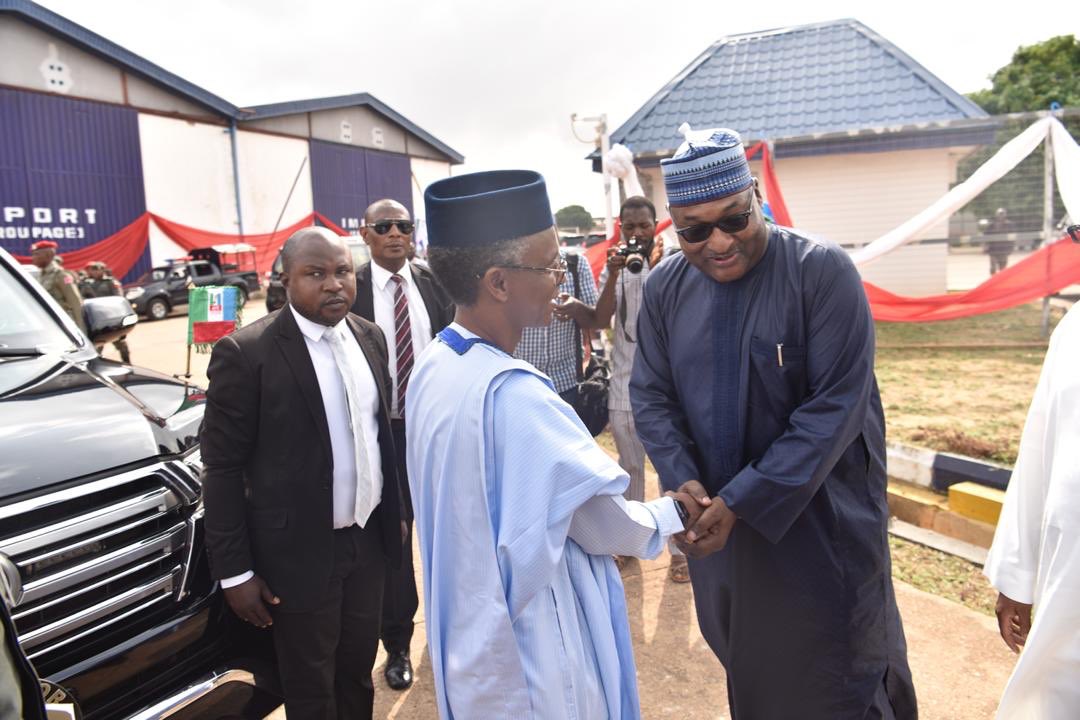 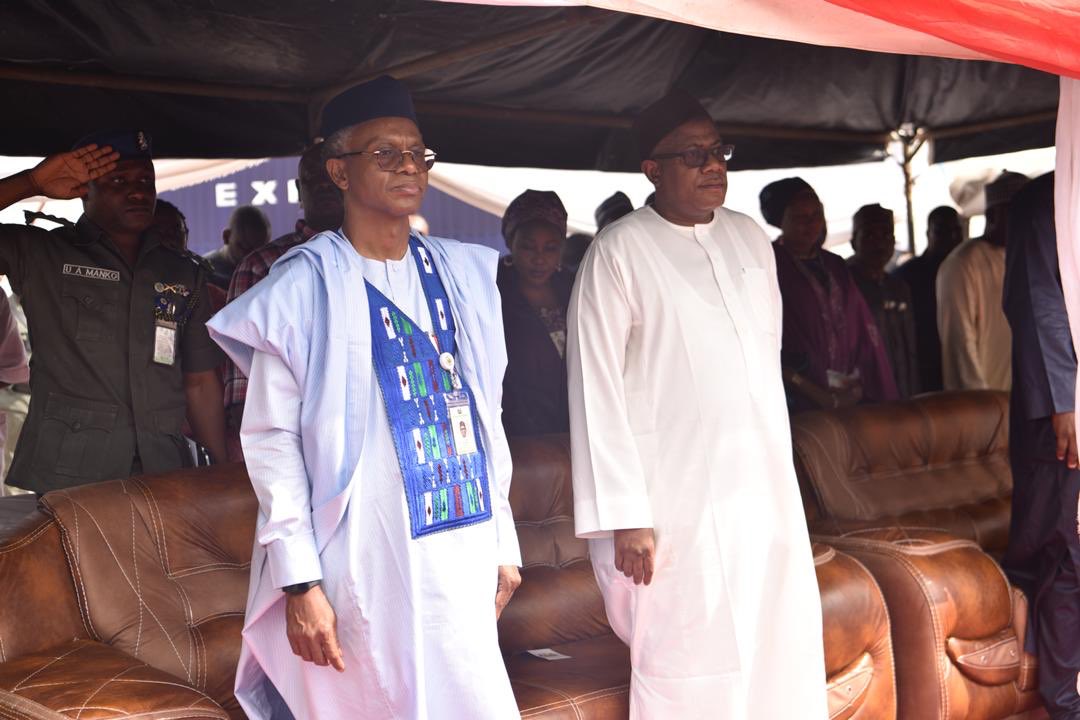 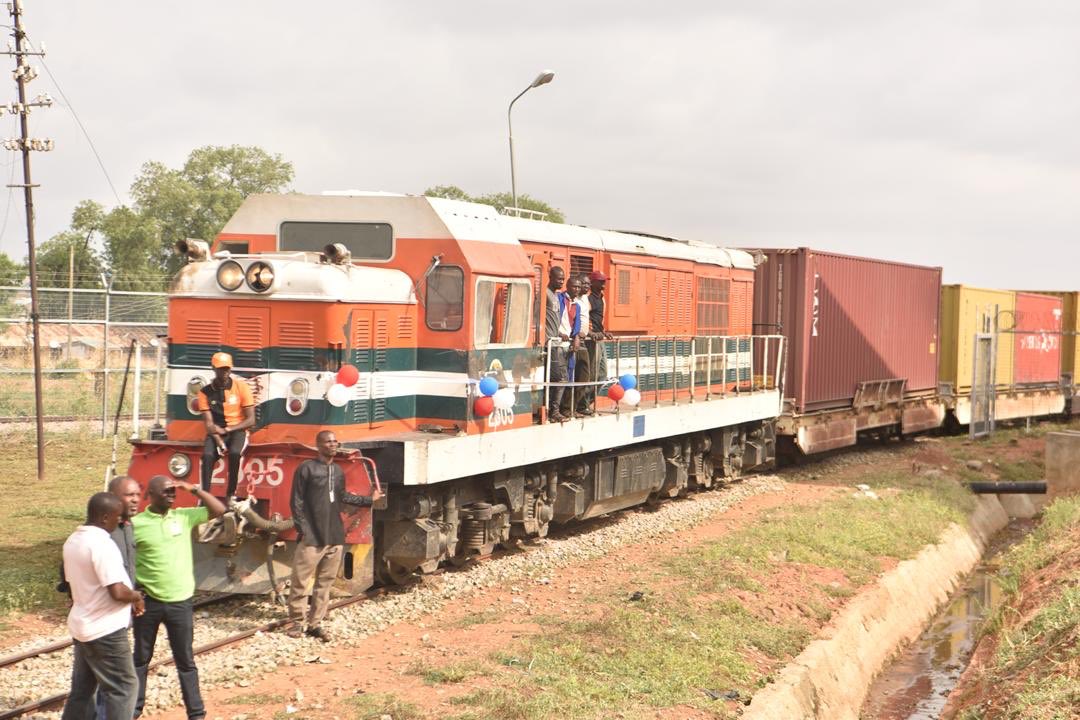 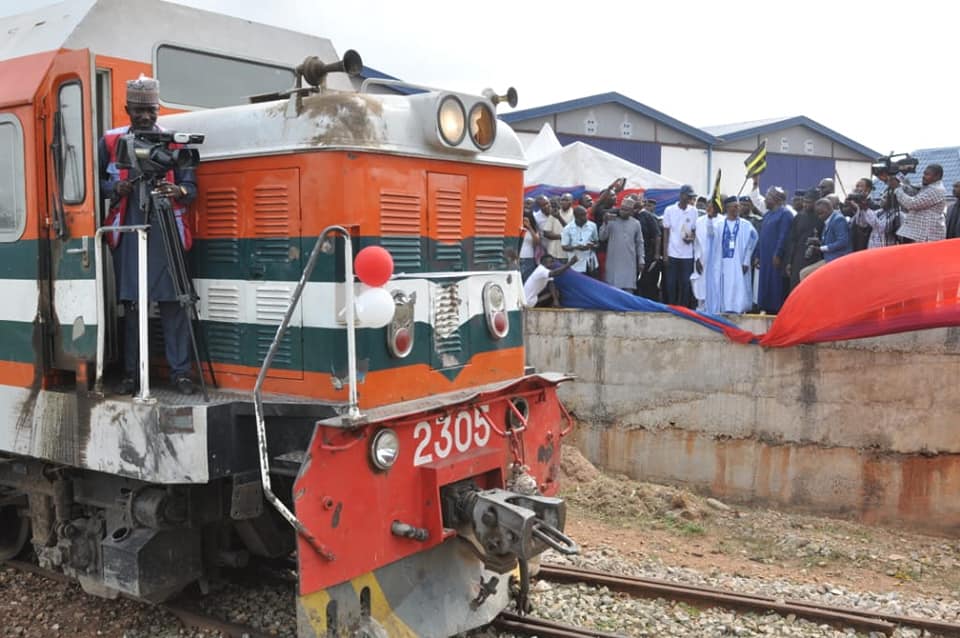 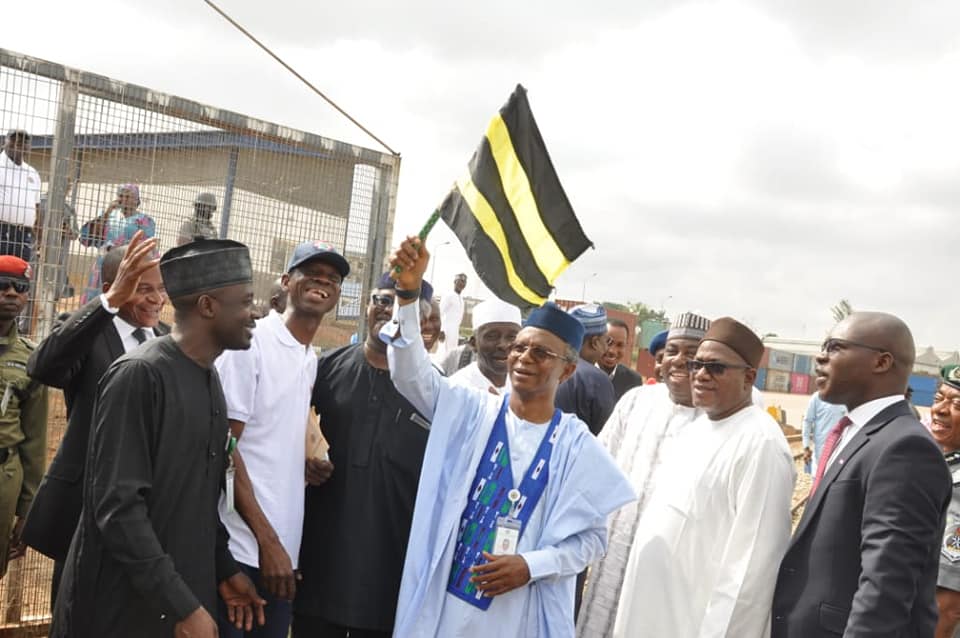