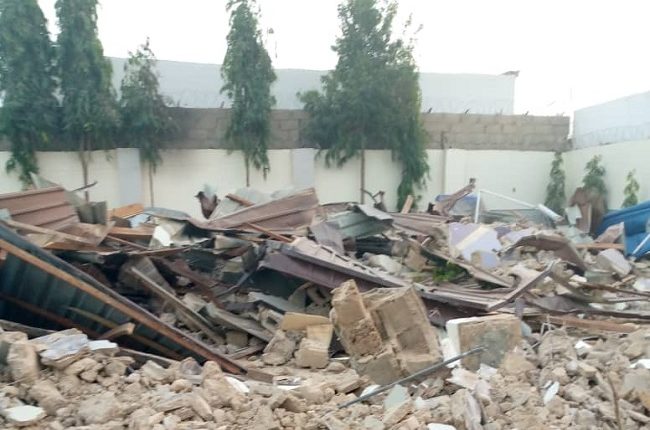 Kano State government has demolished the N600,000 per year accommodation of the four-man syndicate in Jaba, Ungogo Local Government Area of the state where a woman (Maryam Mohammed) kidnapped her former boyfriend for refusing to marry her.

This was just as the state police command warned landlords to be careful of whoever that rents apartments in their houses so as to avoid renting them to criminals and kidnappers.

It would be recalled that the rescued 29-year-old kidnap victim, Mohammed Sanusi, on Wednesday in Kano narrated how he was kidnapped by the female leader of a four-man kidnap syndicate, Maryam Mohammed, in Kano on Friday, January 15, 2021.

While narrating his ordeal before pressmen, Sanusi said he was starved for three days by the kidnappers, believed to be his age-long customer who contacted him on phone to bring a new mobile Samsung smartphone for her to buy at the rate of N65,000. 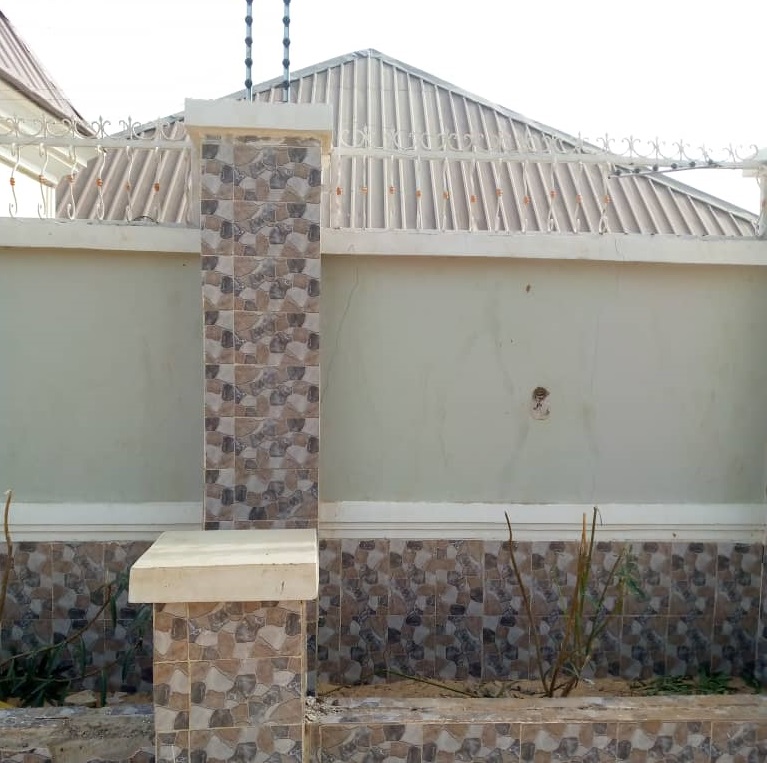 He said when he arrived at the syndicate leader’s apartment in Jaba in his Vibe saloon car, he was urged to drive into the compound which he obliged.

“As soon as I drove into the premises, the four-man kidnap syndicate attacked me. They tied me up, seized and drove my Vibe vehicle to Zamfara State and contacted my family for N10 million cash ransom. Although, they demanded ransom but their plan is to kill me after collecting the ransom because I know their apartment recognize them.”

According to him, unfortunately for the kidnappers, the police tracked and stormed the building, resulting in an exchange of gunfire, at the end of which the police with their superior firepower overwhelmed and arrested the four-man syndicate.

While briefing newsmen, the command’s spokesman, DSP Abdullahi Haruna, who represented the Commissioner of Police, Kano State Command, CP Habu A. Sani, said at the end of the operation and discreet investigation, the police recovered four AK-47 rifles, with 81 live ammunition during the mop-up operation.

To this end, the command warned that the demolition of the house will serve as a deterrent to the whoever house to criminals.