He was said to have slumped yesterday at Ikeja Airport Hotel, from where he was rushed to the Lagos State university Teaching Hospital, Ikeja where he was confirmed dead.

Naija Newspaper gathered that the late PDP boss was billed to hold a meeting with some chieftains of the party with a view to fixing a date for the party’s congress.

The congress, going by the initial arrangement ought to have begun yesterday, but the reconciliation parley, which held at the residence of former deputy national chairman of the party, Chief Olabode George, which lasted till Saturday morning, forced the party faithful to reschedule the exercise.

According to the Chairman, Media and Publicity Committee to the party’s caretaker committee, Otunba Femi Careena, Chief Osolanke died, while preparing to hold a scheduled meeting in respect of the rescheduled party’s congress..

According to him, the deceased attended the reconciliation meeting put together by the PDP leadership between Chief George and Chief (Mrs.) Aduke Maina, both members of PDP Board of Trustees.

Reacting, Chief George described Osolanke’s death as shocking to him, recalling that the deceased was at a meeting that took place in his house last night and did his best to achieve reconciliation for the party in the state ahead of the PDP National Convention holding in Abuja. 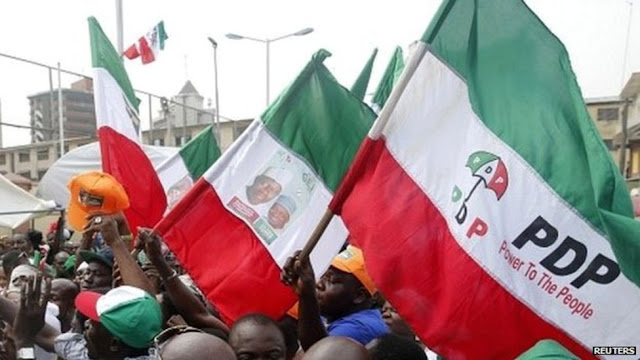