Actors Lola Alao And Bukky Wright Are Not At War

Nollywood actress, Lola Alao has debunked rumors about her being at war with Bukky Wright. 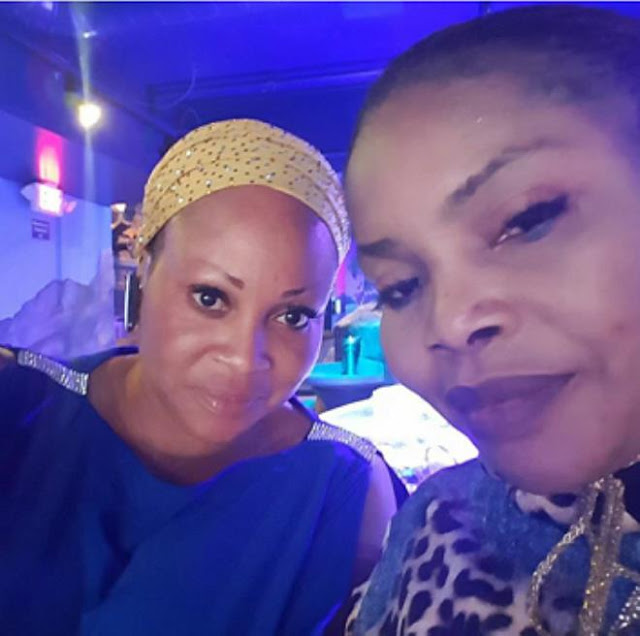 The actress posted a picture of herself and Wright on her Instagram page @LOLA_ALAO. She commented alongside the picture to clear the air.
She wrote: “Ajoke my bestie for life.
“They Said we are quarelling because of a Man.
” kojoooooooooooooooooooooor.”
” They never born the man.”
There had been speculations that Alao and her best friend, Wright were at loggerheads over one Abbey, an Austria-based prince, whom she was close to getting married to.