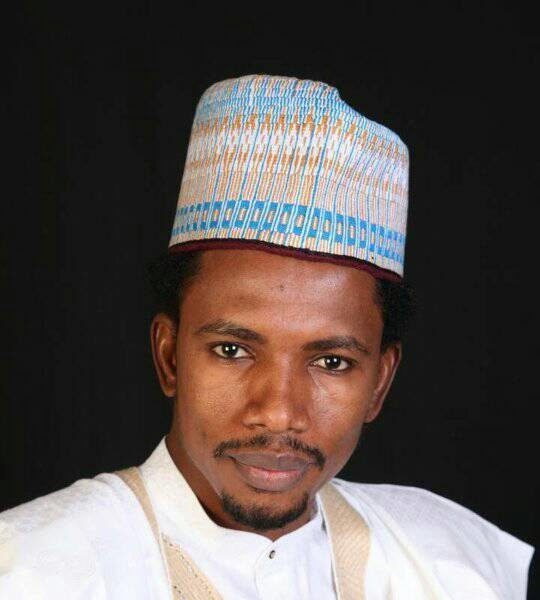 Months, ago the magistrate court in Zuba dismissed the case of the alleged assault against Adamawa-North lawmaker Elisha Abbo, after a video showing him assaulting a woman, Osimibibra Warmate, on May 11, 2019, went viral.

There was even more outrage in July 2020 when a court dismissed charges against Abbo. The magistrate ruled that the evidence and exhibits tendered to the court did not prove the criminal charges against the lawmaker, despite a video recording showing the assault

The case was dismissed on the grounds that the police failed to prove that the lawmaker assaulted Warmate beyond a reasonable doubt, in spite of the viral video, two witnesses who testified against Abbo, and an apology from the senator admitting his wrong.

Well, there’s now an update on the case.

According to Kelechi Anwu, a lawyer who shared the news on Twitter, the High Court of the Federal Capital Territory has found Elisha Abbo responsible and has ordered him to pay 50 million Naira to the woman.

This judgement comes after Osimibibra Warmate initiated a civil claim for damages.

BREAKING NEWS: The FCT High Court has entered judgment against the Senator in Sex toy shop video that went viral.

50million is awarded in favour. Victory at last for the lady that was brutally assaulted.

@nellymacaroni Esq and his firm Solola & Akpana were instrumental to this victory. We say thank you to the legal team.