So following recent discussions on the appropriateness, beauty and otherwise of the Oshodi transport Hub, questions arose as to how much was being spent to erect the edifice.

Apparently the information is already in the Public Domain and the cost as provided by none other than the Governor is $70,000,000.00 (N25Billion)

Please find below a comparison of the Oshodi Transport Hub and the Uyo Stadium.

It has come down to comparing two projects that are enmeshed in debates as to their usefulness, future maintenance and costs and the benefit to the average citizen. 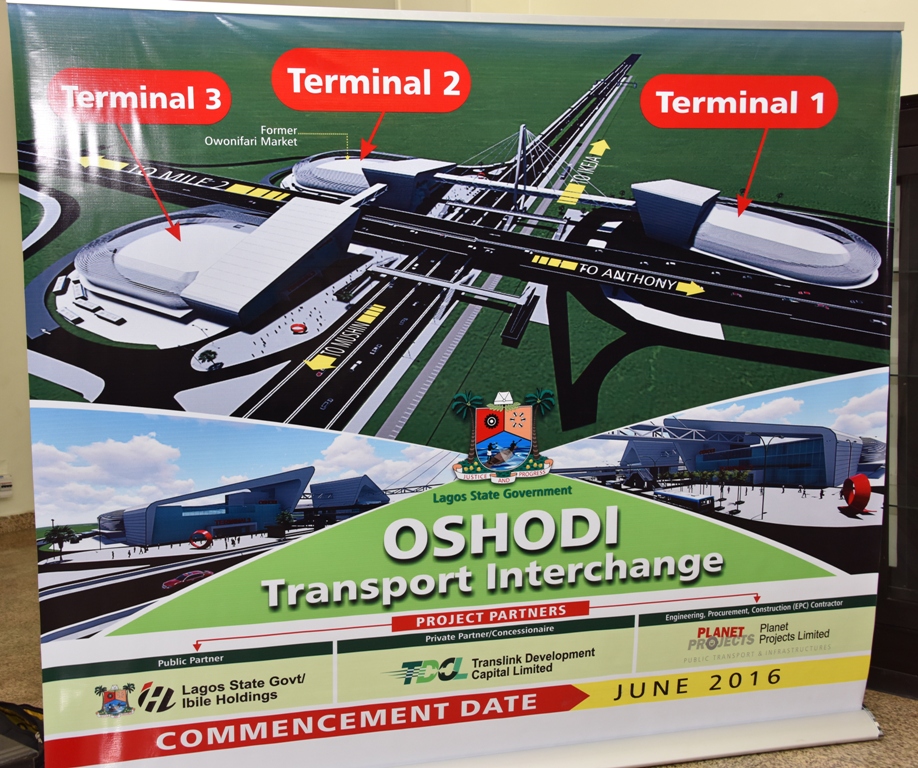