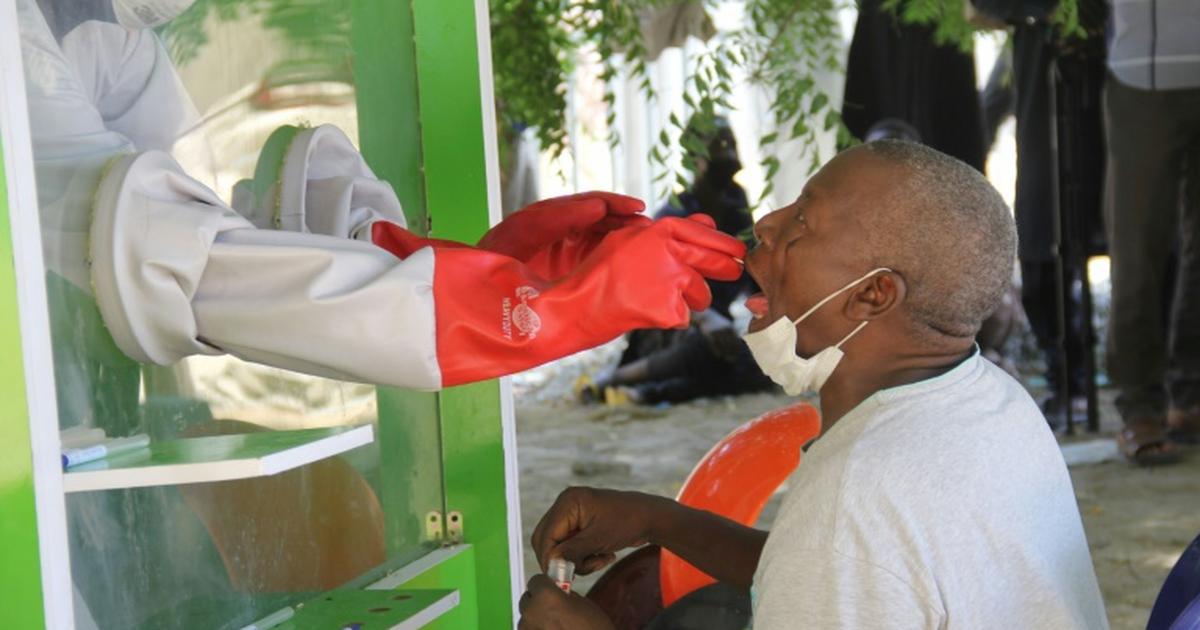 It said that a multi-sectoral national emergency operations centre (EOC), activated at Level 3, have continued to coordinate national response activities across the country.

The health agency said that the number of persons who were treated and had recovered from the virus in the country was near 43,000.

The NCDC said that the number of deaths from the virus increased by 21, raising the figure to 1,048.

The NCDC disclosed that the new infections were recorded in 12 states and the FCT, with Lagos State having the highest number of infections with 42 cases, followed by FCT with 25 cases.

Meanwhile, the NCDC said that physical distancing was an effective way to limit the spread of COVID-19.

It urged Nigerians to take responsibility by maintaining physical distance, wearing face mask, frequent washing of hands with soap under running water and coughing or sneezing into the elbow.

The News Agency of Nigeria (NAN) reports that in Africa, over one million persons have recovered from the disease out of the 1,260,400 infected, according to the Africa Centre for Disease Control (Africa CDC).

A further peep into the data from the Africa CDC shows that 30,065 died due to complications from the pandemic.

Five countries, the Africa Union (AU) agency said, contribute to 70 per cent of the COVID-19 cases on the continent. They are South Africa, Egypt, Morocco, Nigeria and Ethiopia.

South Africa with over 630,000 confirmed cases account for half of Africa’s infections from the pandemic, Africa CDC said.

As of Wednesday evening, Egypt has reported the second-highest number of infections on the continent so far – 99,115 cases – with 5,440 deaths from the disease.