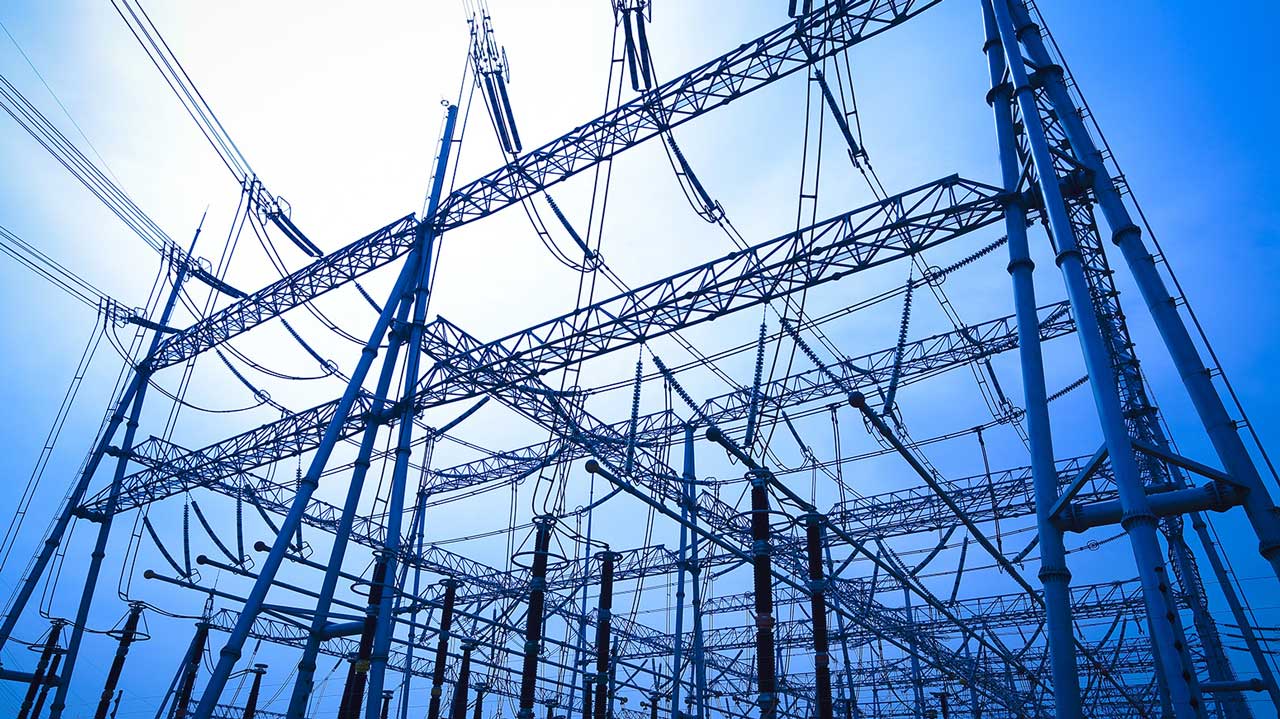 The national grid experienced another system collapse yesterday morning due to high voltage arising from the massive drop of load by some electricity distribution companies.The development, which left the country in darkness, also caused a fire incident at the 75MXreactor in the Benin substation on Sapele Road in the Edo State capital, the Transmission Company of Nigeria (TCN).

Its General Manager Public Affairs, Ndidi Mbah, made the confirmation in a statement.

The grid failure has remained a recurring decimal with yesterday’s occurrence making seven this year alone.

In May, a similar incident left electricity output dwindling to 230 megawatts as against the 4,032 megawatts national average.