Skip to content
You are here
Nigeria has taken over from India as the world capital for under-five deaths, according to the 2020 mortality estimates released by United Nations Children’s Fund (UNICEF).

The global bank had said in 2018 that Nigeria will take over India as the world capital for deaths of children under the age of five by 2021.

According to World Bank figures, India recorded an estimated 989,000 under-five deaths in 2017, while Nigeria recorded 714,000 deaths in the same year.

UNICEF, in the report titled Levels and Trends in Child Mortality, said Nigeria recorded an estimated average of 858,000 under-five deaths in 2019 as against India which ranked second with 824,000 deaths out of 5.2 million under-five deaths globally.

The report, which covered a period of three decades–1990 to 2019–added that 49 percent of all under-five deaths in 2019 occurred in just five countries: Nigeria, India, Pakistan, the Democratic Republic of the Congo and Ethiopia.

“Nigeria and India alone account for almost a third,” it said.

The report said under-five mortality rates have declined by almost 60 percent since 1990. However, the UN expressed concerns that “the potential of a mortality crisis in 2020 threatens years of remarkable improvement in child and adolescent survival”.

“While the extent and severity of the mortality impact of COVID-19 on children and youth is still unknown, the potential of a mortality crisis in 2020 threatens years of remarkable improvement in child and adolescent survival from 1990 to 2019, the period covered in this report,” it read.

“Even with that progress, some 5.2 million children died before reaching their fifth birthday in 2019 alone. Tragically, many of those children died of preventable or treatable conditions.”

Nigeria’s population has doubled since 1990, which means the percentage of neonatal deaths in the country has reduced, but the absolute numbers are higher.

53% OF UNDER-FIVE CHILD DEATHS IN SUB-SAHARAN AFRICA
The report further said that while child deaths are uneven across regions, the situation is worse in sub-Saharan Africa and Central and Southern Asia.

“In 2019, sub-Saharan Africa carried more than half of that burden with 2.8 million under- five deaths (53 per cent), followed by Central and Southern Asia with 1.5 million (28 per cent),” it read.

“Sub-Saharan Africa also bears the brunt of deaths among children and young people older than age 5, accounting for 44 per cent of deaths age 5–24.”

CHILD MORTALITY VS COVID-19
The report added that while the pandemic has limited direct impact on child mortality, countries worldwide are now experiencing disruptions in child and maternal health services due to resource constraints and a general uneasiness with using health services due to a fear of contracting COVID-19.

“While current evidence indicates the direct impact of COVID-19 on child and youth mortality is limited, indirect effects stemming from strained and under-resourced health systems; limitations on care-seeking and preventative measures like vaccination and nutrition supplements; socioeconomic strain on parents and households resulting from job loss or economic downturns; and stress to children and parents associated with abrupt societal shifts may be substantial and widespread, ” it read.

“Moreover, many of these indirect effects may not be apparent for some time after the pandemic recedes and may reverberate for an extended period following the pandemic.

Henrietta Fore, UNICEF director, said: “The global community has come too far towards eliminating preventable child deaths to allow the COVID-19 pandemic to stop us in our tracks.

THE WAY TO GO
UNICEF said: “If the child survival targets are to be met on time, resources and policy must be geared toward not only sustaining current rates of decline but also accelerating progress, which would save millions of lives. If the trends from 2010 to 2019 continue, 53 countries will not meet the SDG target on under-five mortality on time—if all countries were to meet that target, 11 million under-five deaths would be averted from 2020 to 2030.

“Achieving the child survival goals and heading off a reversal of progress in child survival in 2020 will require universal access to effective, high-quality and affordable care and the continued, safe provision of life-saving interventions for women, children, and young people.

“If all countries reach the SDG child survival targets by 2030, 11 million lives under age 5 will be saved—more than half of them in sub-Saharan
Africa.” 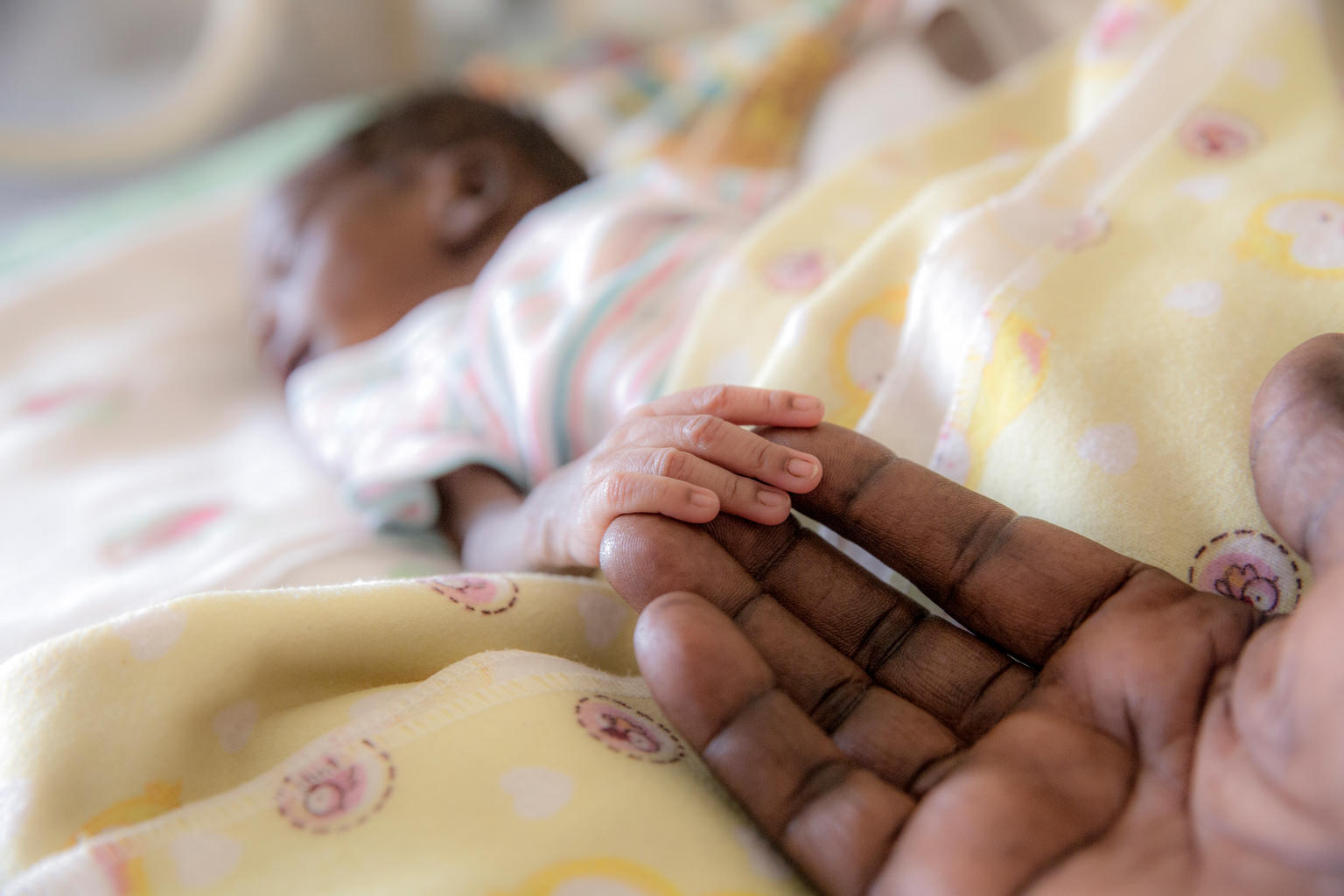