A former Chairman of the Independent National Electoral Commission, Prof Attahiru Jega, has said rather than celebrating on the occasion of Nigeria’s 60th Independence Anniversary, government officials and the citizens should reflect on the future of the country.

He said politicians are only focused on getting into office without preparing for what to do when elected. This, he said, has led to “lot of wastefulness” of taxpayers’ money.

He said, “Nigeria has come a long way in the last 60 years but it is so much important not to be in a celebratory mood but to use this period as a period of reflection and contemplation as to what we want Nigeria to be in the next 60 years.

“Obviously, there are lots of challenges and these challenges need to be addressed.”

The former INEC chairman said Nigeria got where it is now because of bad leadership and poor governance.

“We got here regrettably because our country has been bedevilled by bad leadership and poor governance. When we examine the institutional framework and the personality framework of those that have occupied governance, it will seem that a lot of attention has been devoted to getting into power without adequate preparation in terms of what to do when you get into power. 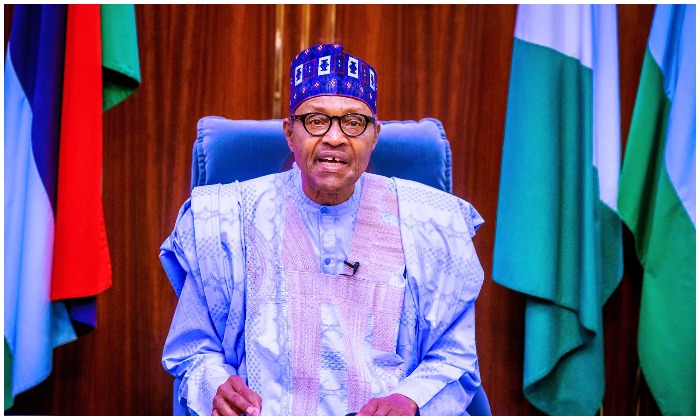 Jega stressed that democracy cannot be built without democrats, lamenting that most Nigerian politicians are not democrats but desperate people whose mindset is to win elections by “hook or by crook.”

He urged politicians to change their attitudinal disposition to the electoral process, saying, “Most of the challenges that we face in the electoral process in this country are human-induced. In fact, to even be more specific, they are rarely problems and challenges created by politicians whose mindset is not democratic and whose mindset is to win elections by hook or by crook.

“Obviously, there are other challenges with regards to strengthening the gap in terms of non-capacity within the institutions that conduct elections whether at the state level or at the federal level.

“There have been positive incremental changes in terms of improving the capacity of the Independent National Electoral Commission to be able to conduct elections.

“Still, a lot needs to be done but the major challenge is the attitude and the disposition of the so-called politicians both in the political and in the electoral processes.”

Continuing, he noted, “There is the need for fundamental reforms in the values and orientations of those in governance. Obviously, the values of selflessness, of public service, rather than self-service, have been remarkably eroded in the last 60 years in the environment of governance and there have to be fundamental reforms that can revive these values.”