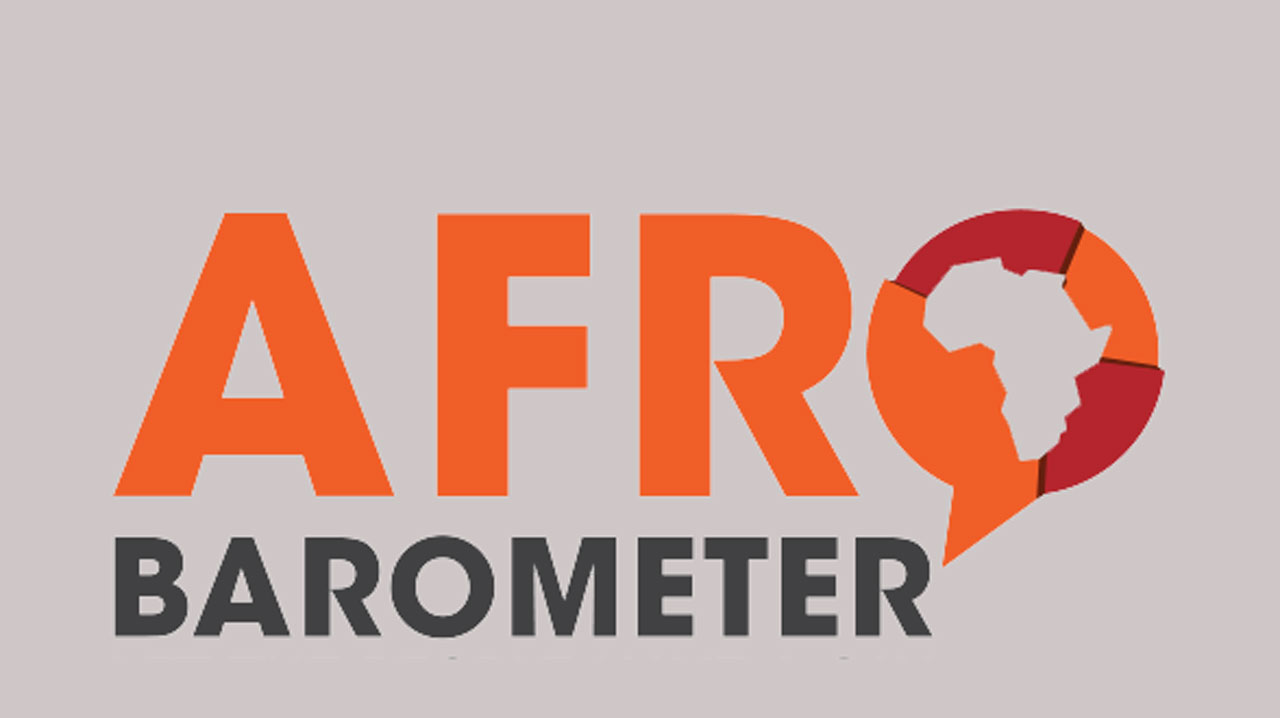 For Majority of Nigerians, standard of living has moved from bad to worse in the last three years, Afrobarometer survey indicates.A survey anchored by CLEEN Foundation, Practical Sampling International and Afrobarometer, which was released in Abuja recently, showed that public perception of Nigerian citizens on economic conditions, access to public services and government performance indicate that 60 percent of Nigerians believed that the country is going the wrong direction.

According to the survey, about half of Nigerians went without enough food, medical care, cooking fuel or water, at least once during the previous year, adding that more than 75 per cent of the population went without cash income at least once.

The survey disclosed that, Nigerians who tried to access certain public services, found that it was difficult, took a long time, and required the payment of a bribe to obtain certain services.

On anti-corruption fight, government was favourably rated for its performance in fighting corruption, showing it has done fairly well or very well compared to management of the economy which stood at 33 percent.

Despite government efforts to combat corruption, citizens’ responses indicated that access to basic public service remain riddled with bribery, survey revealed.Also the survey revealed that 48 percent say the country’s economic condition is worse or much worse compared to a year ago but overwhelming majority of 82 percent are optimistic that things would get better or much better in 12 months.

Reacting to the report, a social activist, Jaye Gaskia stated that the most significant thing to do was to awaken the consciousness of the average Nigerian citizen to realize that the provision of basic services by government is a constitutional right of citizens.

He said: “It is your right; it is not just your perception and it is guaranteed by the constitution that many of the basic things, like shelter, water public services, sanitation, food, health and education are your right and they are all in chapter two of the constitution”.