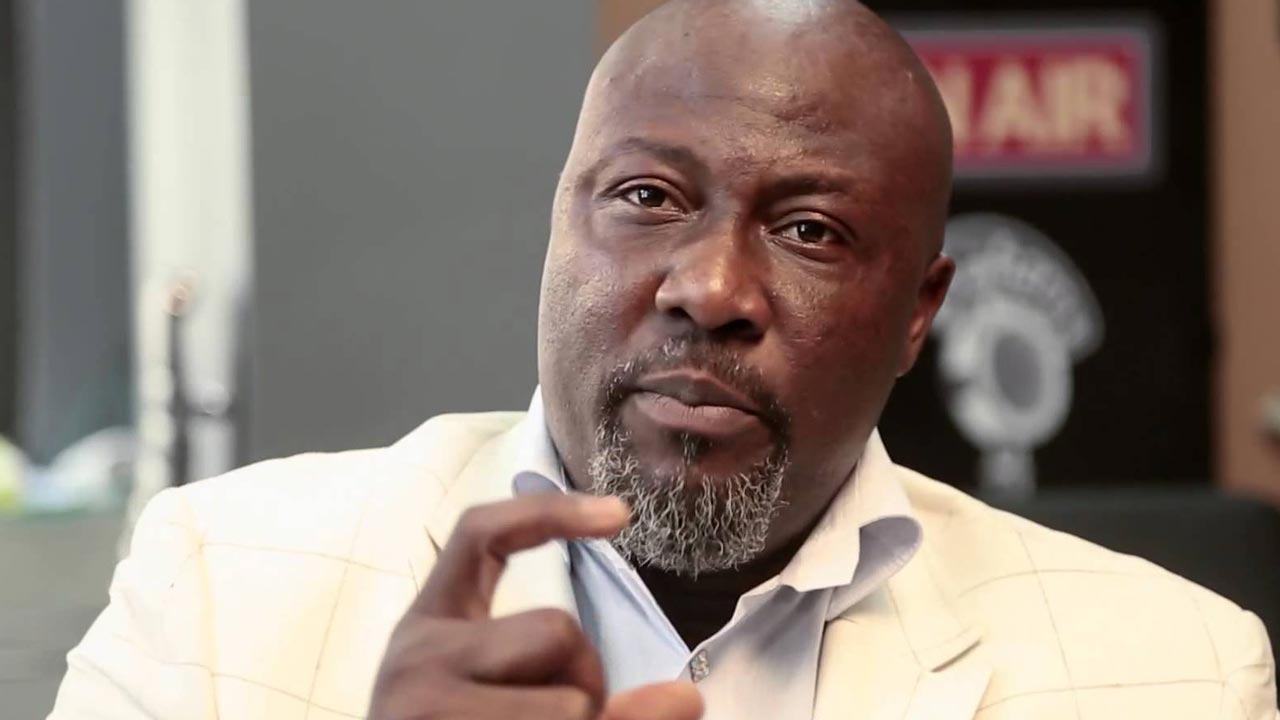 The Nigeria Union of Journalists (NUJ) has declared as illegal, the proposed ‘Senator of the Year Award’ to Senator Dino Melaye (Kogi-APC) by the Senate Press Corps.

The News Agency of Nigeria (NAN) reports that the corps had nominated Melaye and 14 other senators for series of awards, slated to hold on Monday Oct. 9 at the Sheraton Hotel, Abuja.

In separate statements on Monday, the National President of NUJ, Abdulwaheed Odusile and the Chairman of FCT Council of the Union, Ella Abech, said the Union had canceled the proposed award ceremony.

The NUJ said the Press Corp of the Senate was not recognised by the constitution of the NUJ and as such, had no locus standi to present award to the lawmakers.

Odusile said the purported award by the Senate Press Corp was illegal as the body was not recognised by the NUJ constitution to give any award to anybody.

“The Union dissociates itself from the so-called conferment as it did not comply with the provision of the Constitution of NUJ on such issues, hence the nullification of the award,“he said.

>The Chairman, FCT Council, Ella Abechi, has called off the award ceremony, adding that it was illegal and lacks legitimacy by the constitution of the NUJ.

“The press corps is not a legitimate organ to decide who to give awards to,“he said.