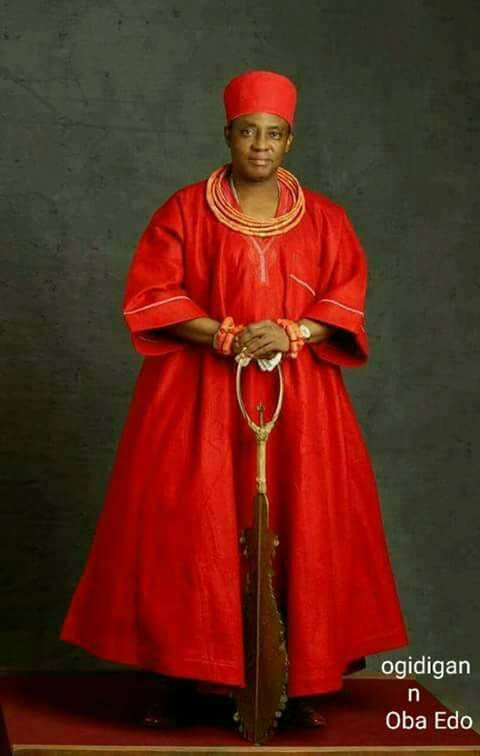 The Oba of Benin, Oba Ewuare II has celebrated the 1st year anniversary of his coronation which took place on the 20th of October, 2016 by posing for pictures alongside his family. The royal father celebrated posing with his wives and children as they smiled to the camera. 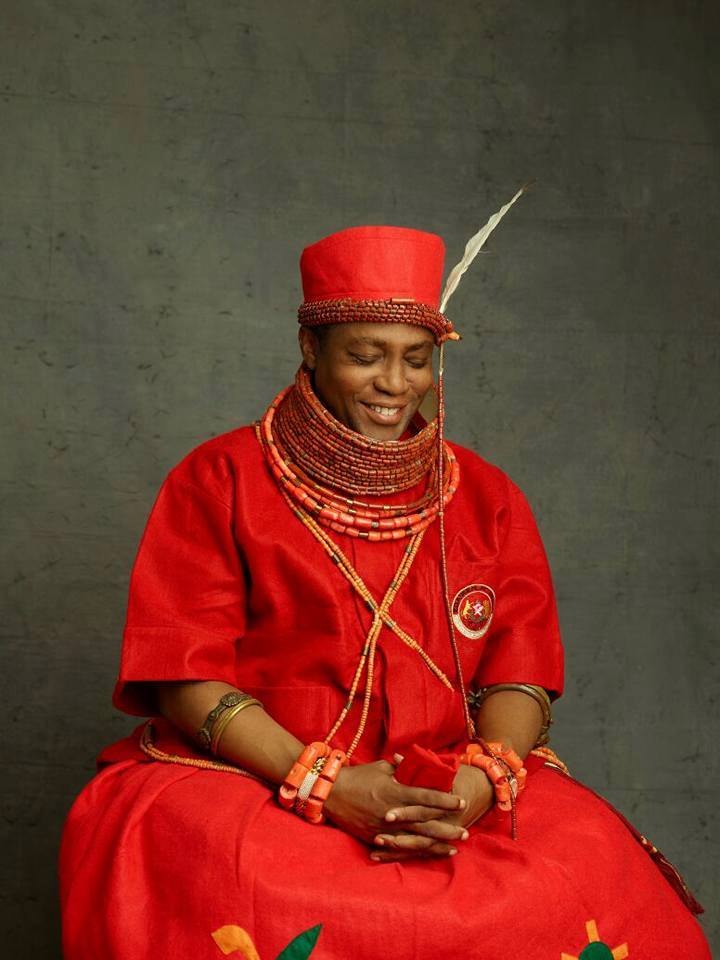 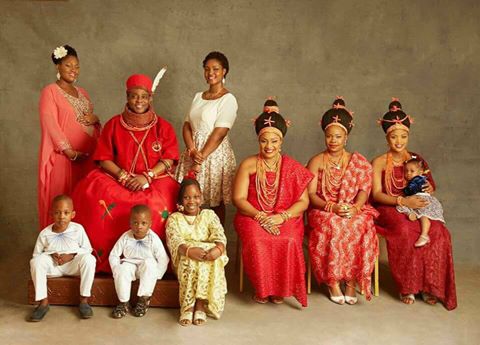