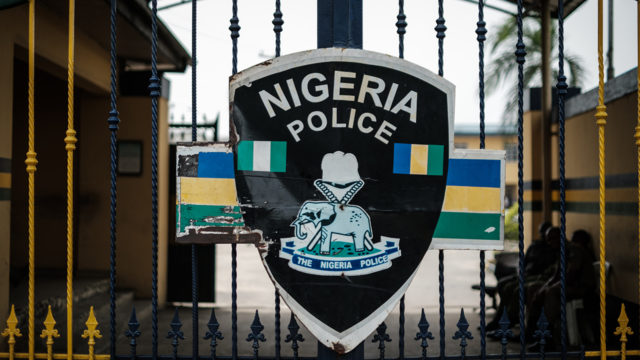 Lagos State Police Command has declined further comments on the alleged illegal detention of late Moshood Kashimawo Olawale Abiola’s two sons, Kassim and Aliyu, arrested and detained over the September 2 robbery incident at the residence of the late politician in Ikeja.

They were detained after a detailed investigation by the Special Anti-Robbery Squad (SARS) and a complaint by their stepmother, Adebisi Abiola after the robbery incident.

But, reacting to the suit instituted by Abiola’s sons, Public Relations Officer of Lagos State Police Command, SP Muyiwa Adejobi, said: “On MKO Abiola’s sons’ arrest, we will be silent for now because the matter is subject of litigation. We will react as at when due.”

It was gathered that the robbers accessed the house through the canal, entered and escaped through the fence of the building.

Seven domestic staff, suspected to have connived with the criminals, were arrested immediately over the robbery incident and they were quizzed by detectives at the Special Anti-Robbery Squad (SARS), Lagos State Command.

Impeccable source at the state command headquarters then disclosed that those arrested were domestic servants and not the real robbers.