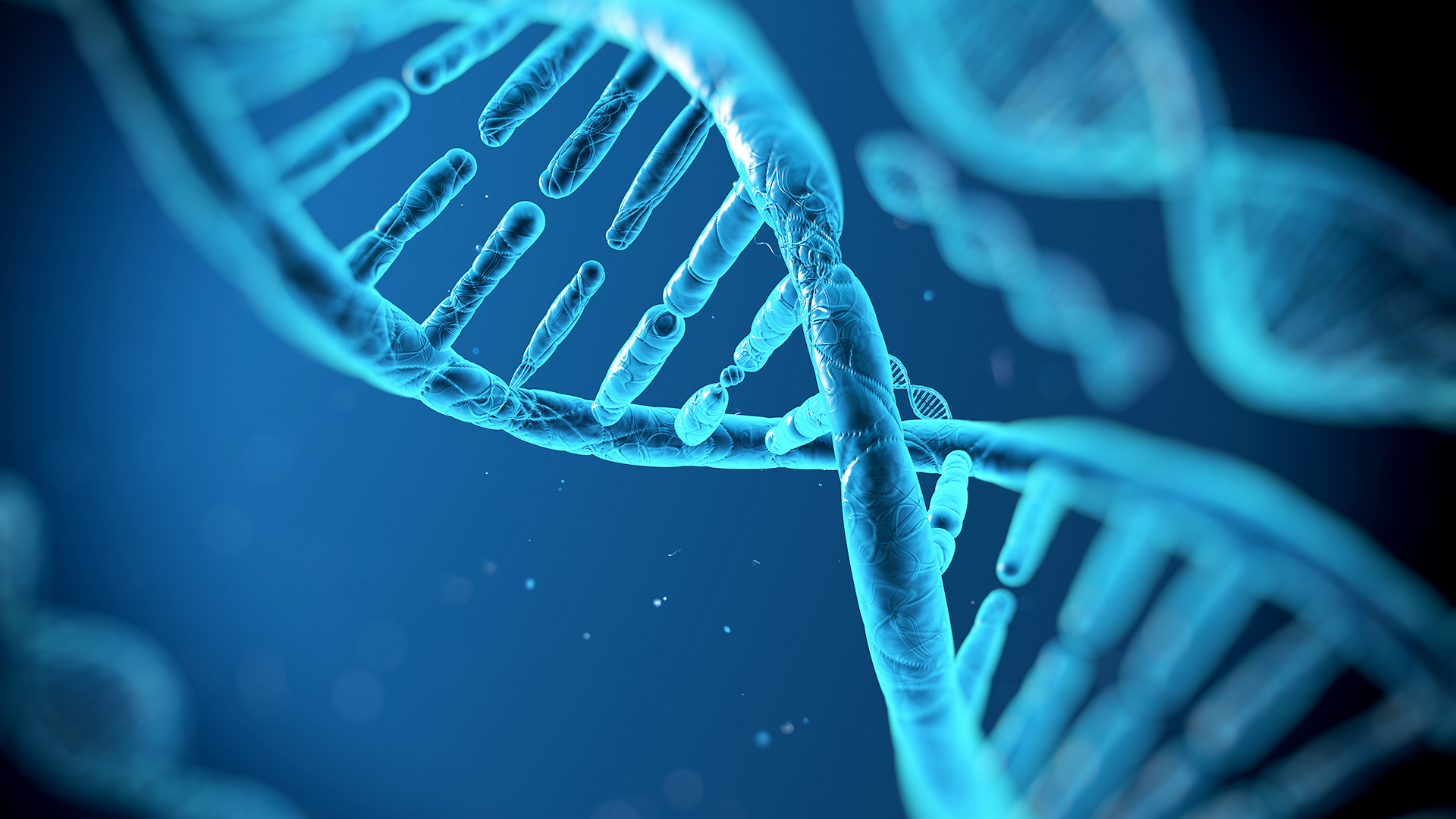 Some scientists from Israel on Tuesday arrived Nnewi in Anambra State to conduct DNA tests on interested people of Igbo origin in order to determine the Jewish relationship with the tribe from South East Nigeria, the DAILY POSTreports

It was gathered that people trooped out in large numbers to the location at Ikedife Hospital along Igwe Orizu Road, Otolo-Nnewi, to participate in the test to ascertain the validity of the claims that the Igbo migrated from Israel.

There had been stories of Jewish/Igbo relations based on archaeological discoveries and mythology, ex-President General of Ohanaeze Ndigbo, Dr Dozie Ikedife, who facilitated the coming of the scientists told reporters at the venue.

According to Ikedife, the Israeli-Yaweh group came into the country to take a random sampling of cells from the people of the South-East for studies to carry out a DNA analysis and comparison in Houston Texas USA.

“The idea is to establish scientifically the relationship of the two groups of people. It is necessary to satisfy the curiosity and answer the question in the minds of many for quite some time,” he stated

“The world has gone advanced, cellular examination can be used to establish the claim or otherwise of this kind of believe.

“In this modern time, such claims of relationship should not be left in the domain of mythological theories alone there is need to subject the claim to scientific proof.

“If at the end of the day, it is confirmed that we are relations, we would remain brothers and friends, but if it proved negative we remain friends.