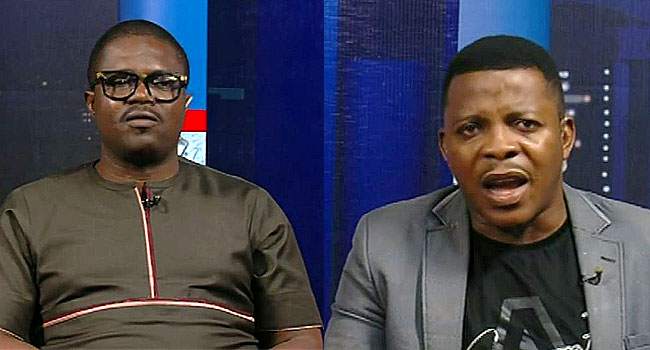 A Kogi state government official, Moses Okezie-Okafor, and a chieftain of the People’s Democratic Party (PDP), Austin Okai, have disagreed over the number of months workers have been owed salaries by Governor Yahaya Bello.

According to Okezie-Okafor, the governor had inherited four months of unpaid salaries, contrary to the nine months declared by the State chairman of the Nigeria Labour Congress, Mr Onu Edoka.

“When Governor Bello came into office in January 2016, he inherited about four months of unpaid salaries at the state level, the NLC chairman had listed it as nine months unpaid teachers’ salaries and 25 months at the local government; even though, what he was referring to, appeared to be cumulative calculation of the percentage unpaid payments.

He also stated that the labour and previous administration had signed a Memorandum, but now, the workers receive full salaries.

“We gathered that the labour and previous administration had signed an MoU which permitted them to start paying in percentages because the funds coming in could not keep up with the wage.

“As we stand right now, state civil servants are being paid 100 percent of their salaries and we are four months in arrears. At the Local Government, we met about 10 percent.”

In reaction, the PDP chieftain asked the State Government to explain the 38-month allocation received.

He also alleged that the Kogi state Chief of Staff had affirmed the 38 months owed by the government.

“The only person that understands the present predicament of Kogi state civil servant is the office in charge, chairman NLC, Kogi chapter, Onu Edoka, who told the whole world that the government of Kogi owes the workers 38 months and this same statement was affirmed by the chief of staff to the governor, where he tendered an apology and said they erred by owing state workers.

“What we are asking is simple, Governor Bello, what happened to the 38-month allocation that you received in the name of paying the workers’ salaries,” he asked.