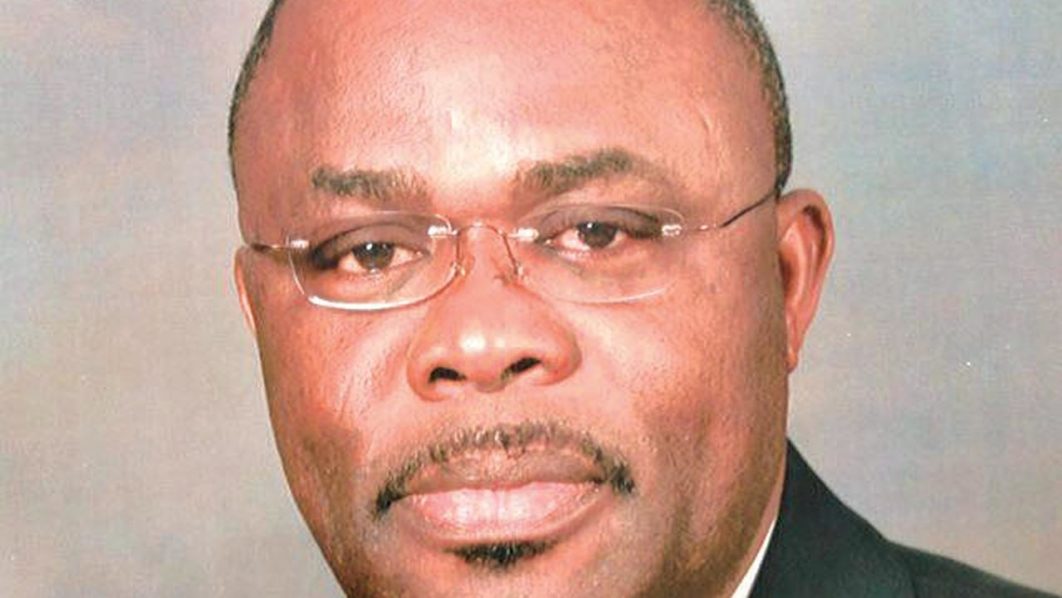 Promise Restructuring, If Party Wins Next Year
Leaders of the Peoples Democratic Party (PDP) in the Southwest zone have resolved not to accept any form of marginalisation should the party’s flag bearer for the 2019 presidential election, Alhaji Atiku Abubakar win the next general election.The leaders, which include National Vice Chairman, Southwest, Dr. Eddy Olafeso; Deputy National Chairman, Elder Yemi Olawonmi; erstwhile Deputy National Chairman, Chief Olabode George; former senators Biodun Olujimi; Kofoworola Akerele-Bucknor; National Treasurer, Wale Aribisala; body of PDP state chairmen from the region, among others commended Atiku for conceding to give the position of Secretary to the Government of the Federation (SGF) to the Southwest. They also expressed the desire in getting the positions of Chief of Staff and the Attorney General of the Federation, considering the fact that it has severally been marginalised under the PDP arrangement despite what it is bringing to the table in terms of voting strength.

In a meeting held in Lagos overnight on Friday, Olafeso said it would not be too much for the zone to ask for the above position and we cannot wait until the election is concluded before stating our position.According to him, “It would be recalled that the Southwest has been denied or rather marginalised for too long under the PDP arrangement. In 2011 the post of Speaker was to come to the region but it couldn’t get it.

This time we refused not to be marginalised since the national chairman was given to South South, presidency to the north and the running mate to Southeast.”

Olafeso also restated the position and conviction of the PDP Southwest on restructuring, which he said the region would work vigorously to achieve under the Atiku presidency if the PDP wins in 2019.

The region also resolved to give necessary support to the immediate past governor of Ekiti State, Mr. Ayodele Fayose in his present ordeal with the Economic and Financial Crime Commission (EFCC), saying, the hasty and manner the commission detained him after his tenure suggested nothing but a targeted harassment and intimidation.