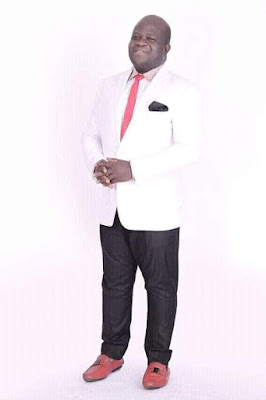 Unknown gunmen assassinated the founder and head pastor of Love Fire Ministry, a Pentecostal church located at 3, Ugiagbe street, off Country Home Motel Road, in Benin, Edo State.
Pastor Godwin Emmanuel popularly known as Prophet Speed, was shot dead on Sunday night along Oko Central road, off Airport road, Benin, Edo state.
Head of media of the church, Festus Edema, who confirmed the tragic incident to journalists, said the pastor was on his way to distribute food items to members of the church who are in need and to drop one of his members at Oko Central road, when he was shot dead by yet to be identified gunmen, who pretended to be pushing their car that broke down.
“The man of God stopped for them to pass so that he can have his way. He never knew that they were the people  came to attack him. So that is how they gave him shots in the chest and the stomach,{” said Mr Edema.
“Being the strong man, he still tried to put the car in reverse and as he was reversing the car, he hit the fence and they came to give him a close range shot that silenced him,” Edema added.
Also speaking, a member of the church who identified himself simply as Pastor Esquire, said the news of the death of cleric devastated him.

“When I heard about the news of his death, it was devastating and shocking. It is a painful one, very painful, but God will give us the strength to go through it,” Esquire said.