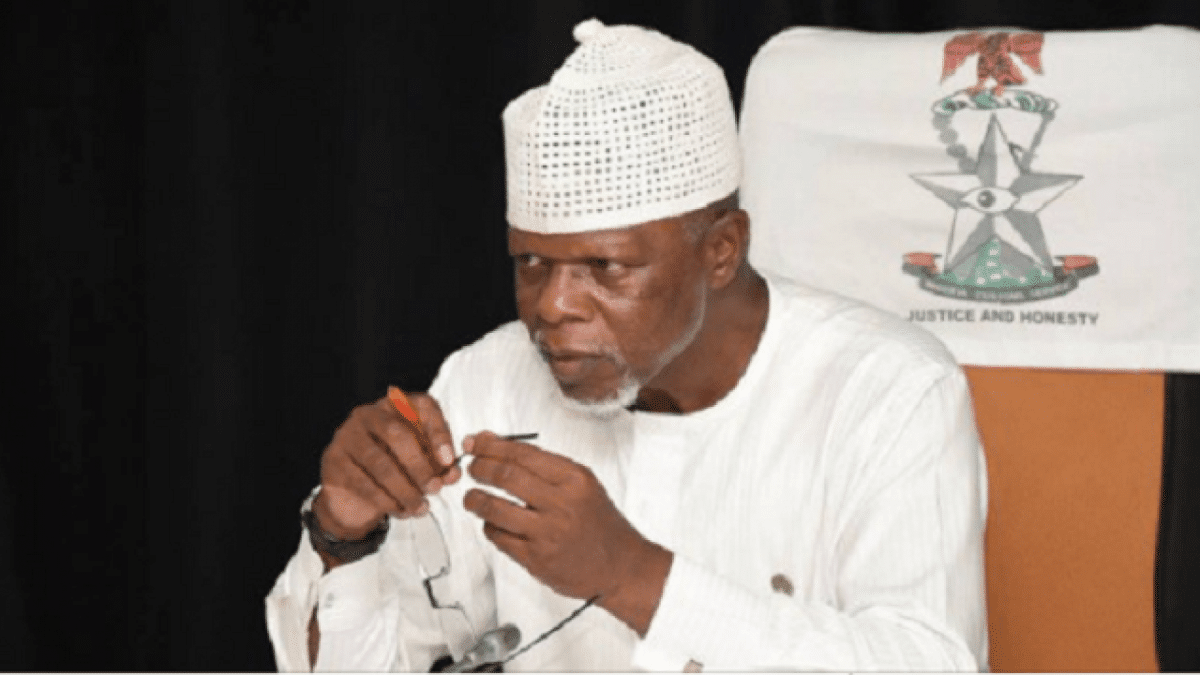 Some traders operating at Singer Market, one of the biggest provisions markets in Kano have called on President Muhammadu Buhari to sack the Comptroller General of the Nigeria Customs Service, Hameed Ali.

The marketers argued that the Comptroller General, who was supposed to protect business operators to grow has been doing things that are completely against them.

The chairman, Association of Northern Young Marketers, Muhammad Bala Hotoro made the call in a press statement issued to newsmen on Thursday.

Mr. Hotoro claimed that Ali, whose tenure came to an end on August 27 has not been fair to northern businesses.

Mr Hotoro lamented that many merchants in Northern Nigeria are broke due to the iron fists used by the customs boss to molest them.

He argued that Mr Ali is wrecking the nation’s economy because he has failed to auction off the contraband captured at the ports, leading the government to lose millions in income.

“This has led to insinuations that the customs boss might be buying the contraband himself,” he added.

Mr Hotoro also accused Hameed Ali of failing to declare his assets to the Code of Conduct Bureau.

He, therefore, urged all well-meaning Nigerians to join in pleading with President Muhammadu Buhari not to renew the tenure of the Customs boss.