Skip to content
You are here
Samson Atekojo Usman 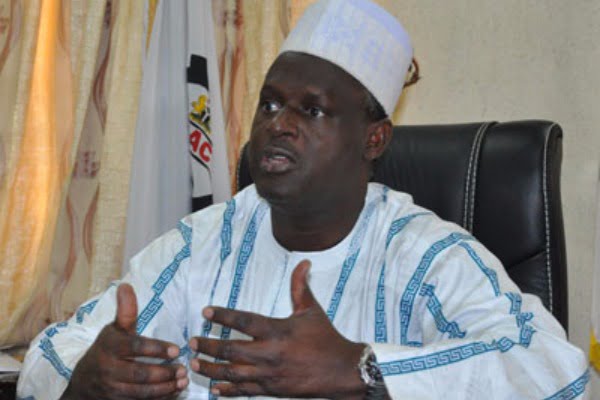 The Senate on Tuesday came hard on the Director General, National Automotive Design and Development Council, Alhaji Aminu Jalal, barring him from spending the organization 2017 budget.

The decision of the Senate followed a report submitted by Senator Sam Egwu, saying that the agency failed to avail its committee its budget performance for 2017.

Egwu added that efforts to make them succumb to the Senate’s request failed as the DG and his Management team virtually became evasive.

In his explanation, the lawmaker noted that there must something to it than meets the eye, adding that the Director General has constituted himself into an authority, thereby undermining the oversight functions of the Senate.

“The agency has failed to avail details of their 2017 capital budget performance. Efforts to get them comply was frustrated”, Egwu added.

A motion that the capital expenditure of the agency be stopped by Egwu was seconded by Senator Joshua Dariye.

Senate President, Bukola Saraki ruled that the DG, Automotive Council should stop spending the 2017 capital budget until he appears before Senate committee.

He, however, noted that they could spend recurrent which was meant for their staff salaries.

Meanwhile, the Director General risks arrest, if he breaches the directive of the Senate.