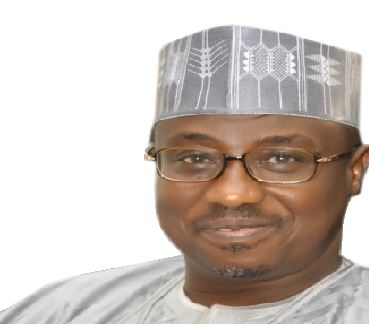 Akande said the financing were approved after due diligence by the Vice President when he acted as President when President Muhammadu Buhari was away in the United Kingdom.

The VP’s aide said his principal approved the recommendations for the financing as part of necessary actions to deal with the backlog of unpaid cash calls and incentivise investments.

According to Akande Professor  Osinbajo made the clarification in view of media enquiries that followed NNPC’s claim that the contracts were indeed approved by Osinbajo.

“Action necessary to deal with huge backlog of unpaid cash calls which Buhari adm inherited and also to incentivise much needed fresh investments in the oil & gas sector,” Akande had tweeted.

However hours later, Akande issued a statement in which he said Professor Osinbajo,  said that he only approved two loans for the NNPC and not contracts as reported by the media.

Osinbajo made the clarification in Bonny Island where he flagged off the Bodo-Bonny Road, Rivers state.

His words: ” They were of financing loans, joint venture loans, that have procured so in some cases NNPC ventures have to secure loans and they need the authorization to secure those loans.

“While the President was away, I granted authorization which is what the law provides.

“The law actually provides for that authorization, so I did grant all of those, in fact, there were two of them but those are presidential approvals but they are specifically for financing joint ventures and they are Loans not Contracts”, the Vice President added.

Based on the earlier claim by the NNPC, the controversial contracts were signed when President Muhammadu Buhari was out of the country for medical treatment.

If Buhari indeed signed the contracts, he must have done so while in London having handed over government to Osinbajo as Acting President.

The question begging for answer is who really signed the contracts which were not sent to the NNPC board headed by Minister of State for Petroleum, Dr Ibe Kachikwu.