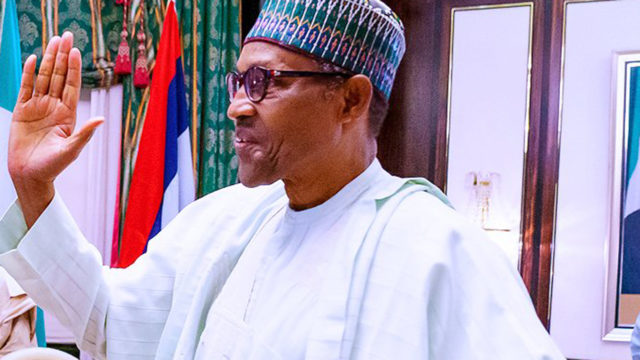 The Federal Government would today meet with officials of the organised labour to hear their grievances on the state of the economy, as it affects the generality of Nigerians.

The parley, following a directive by President Muhammadu Buhari yesterday, is coming after the Trade Union Congress (TUC) and 79 other Civil Society Organisations (CSOs) and labour unions under the aegis of the Alliance on Surviving COVID-19 and Beyond (ASCAB) are set to hold nationwide protests and strike action over the increment in petrol price and electricity tariff.

Briefing State House Correspondents soon after he met with the President yesterday on the state of affairs, Minister of Labour and Employment, Dr. Chris Ngige, said the meeting with the stakeholders is expected to take place in Abuja.

“The President has approved for us to have a bigger government side meeting with the organised private labour; all the government institutions that have to do with the finances of government, so that we meet with them and show them the books.

“So, the invitation is going out to them this afternoon (yesterday), the Nigeria Labour Congress (NLC), TUC, and their affiliates or supporters and friends in the CSOs. “The meeting is scheduled for tomorrow, (today), so I will relate more with the Chief of Staff to the President and the leadership of the unions today (yesterday) so that we do this meeting tomorrow (today).

“At the meeting, government finances, challenges and everything will be laid bare on the table. Their own fears and what they think is also good for the Nigerian people, especially the workers, they will also table it, so that we look at it,” he said.

“So, we are going to look at them holistically because we want a stable labour industrial union in the country. So, the President has been briefed and he is in tune and has given the support to talk to everybody we need to talk to.”

On the planned strike by the tripartite unions of the non-academic staff unions of universities, Ngige said the government was aware of their plans and had already invited them to a meeting to discuss, so as to address their concerns.

“The tripartite unions of the university system, including some Colleges of Education and some hospitals; Non-Academic Staff of Universities (NASU), Senior Staff Association of Nigerian Universities (SSANU) and National Association of Academic Technologists (NAAT), we have invited them to a meeting. The leaders met with me last week and the major thrust of the challenges they have is on the Integrated Payroll and Personnel Information System (IPPIS).

“They claimed and alleged that the IPPIS is over-deducting some line items, like taxes, that the Pay As You Earn (PAYE) taxes they claim the IPPIS system is charging more than they supposed to debit. “They also claim that some allowances that are peculiar to the university system, like responsibility allowance, hazard allowance, field trip allowanceand education of children allowance had been stopped by the IPPIS.

“At the government level, we have discussed and we now want to do a special session with them. They come with their facts and the Accountant General of the Federation will lead his team; the National Salaries and Incomes and Wages will also come and the Ministry of Labour will lead and then we discuss and find out who is treating the other unfairly,” the minister explained.