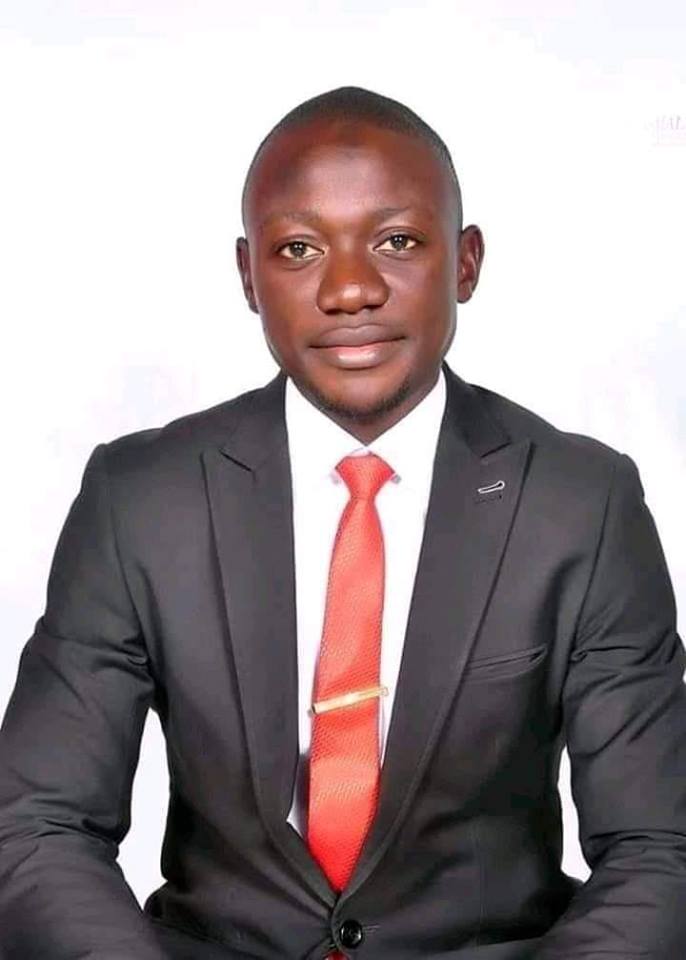 Dyako-Ashwa will be the youngest member of the Benue State House of Assembly since the creation of the state in 1976.

The young man polled the highest votes of 11,064 to defeat his other challengers to win the keenly-contested election.

Dyako-Ashwa is a graduate of Federal University of Agriculture, Makurdi.