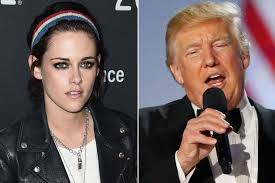 Hollywood actress Kristen Stewart says that US President Donald Trump was obsessed with her. Donald Trump had in 2012 commented on Kristen Stewart ‘s personal life. “He was mad at me a couple years ago, really obsessed with me a couple years ago, which is f*****g crazy,” Stewart told variety.com. “I can’t even understand it. I literally cannot even understand it. It’s such far-out concept that I don’t want to believe that actually is happening. It’s insane,” she added in reference to Trump’s swearing-in as the US President. Trump’s presidential inauguration took place on January 21, 2017. 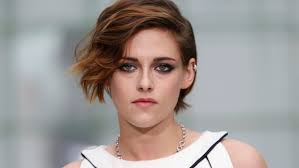