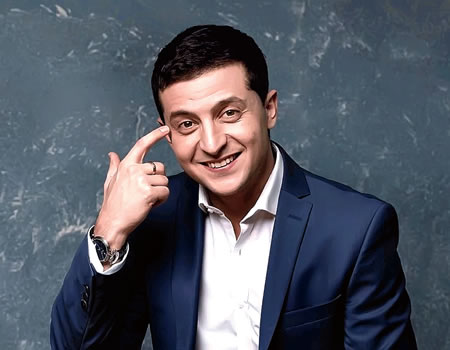 The poll by research body Reiting showed Zelensky on 57.9 per cent of votes and incumbent Petro Poroshenko on 21.7 per cent.

Reiting polled 3,000 voters in all regions, except annexed Crimea, from April 12 to April 16.

The previous poll made by Reiting in April 5 to April 10 gave Zelensky 61 per cent of votes while Poroshenko received 24 per cent.

Poroshenko and Zelensky will meet in the second round of Ukraine’s presidential election, which will take place on April 21.

Zelensky won almost twice as many votes as Poroshenko in the first round, on March 31.