The news of the death of Veteran Actress, Bukky Ajayi came as a shock to many who still find it hard to accept that she is no more on earth. Bukky Ajayi took her last breath early hours of this morning, (Wednesday, 6/07/2016) and began her journey to meet her maker.

Despite having attained the age of 82, Mama as she is fondly called by her close fans had the spark of a youth.

She never failed to throw in a joke or two when in the company of people.

According to a source who was with her before the time of death, Mama died after battling with heart complications.

Fans and clerics have gathered at her residence in Surulere, Lagos where prayers are currently been said before the procession moves to Atan Cemetry, Yaba which would be her final resting place.
Rest in peace Bukky Ajayi.
Source:http://www.flexygist.com/2016/07/06/photos-from-actress-bukky-ajayi-buried-in-lagos/ 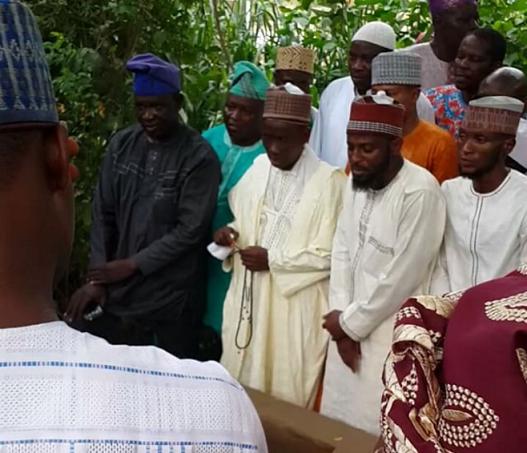 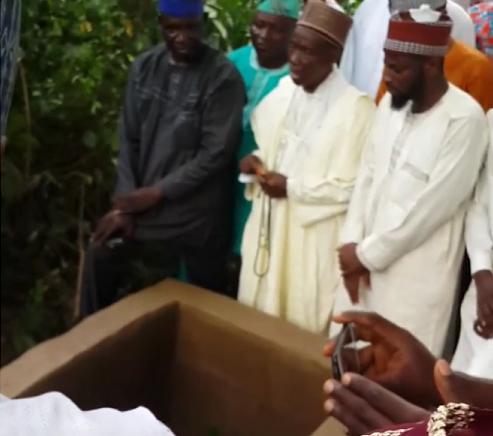