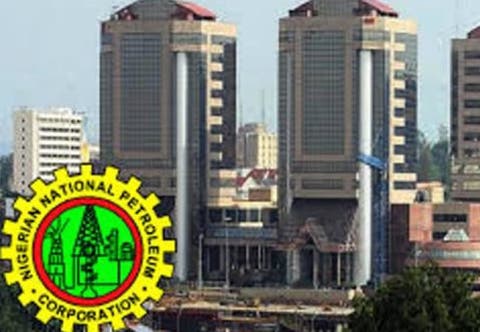 The Acting Auditor General for the Federation, Adolphus Aghughu, said on Thursday that his office lacked the constitutional power to audit the Nigerian National Petroleum Corporation, the Central Bank of Nigeria, the Nigerian Ports Authority, and other big federal agencies.

Aghughu said this when the Senate Public Account Committee screened him ahead of his appointment’s confirmation by the Senate.

Responding to a question by the panel on why the AuGF had not been auditing the accounts of the topmost federal agencies, Aghughu said, “It is the constitution that has issue.”

He said, “By virtue of  the 1999 Constitution, we will just provide list of what we need for them and they will make their choice. If they decline to give to us,  we have no power to compel them.”

The Acting AuGF assured the lawmakers that he would look into the issue of non-auditing of the Service Wide Vote.

He said the workers of the agency were working under tedious condition as there was no enough staff in the office to carry out required tasks.

He added that in some states,  the agency had only three staff available and ‘as result of this most of the works are not being carried out by the office’.