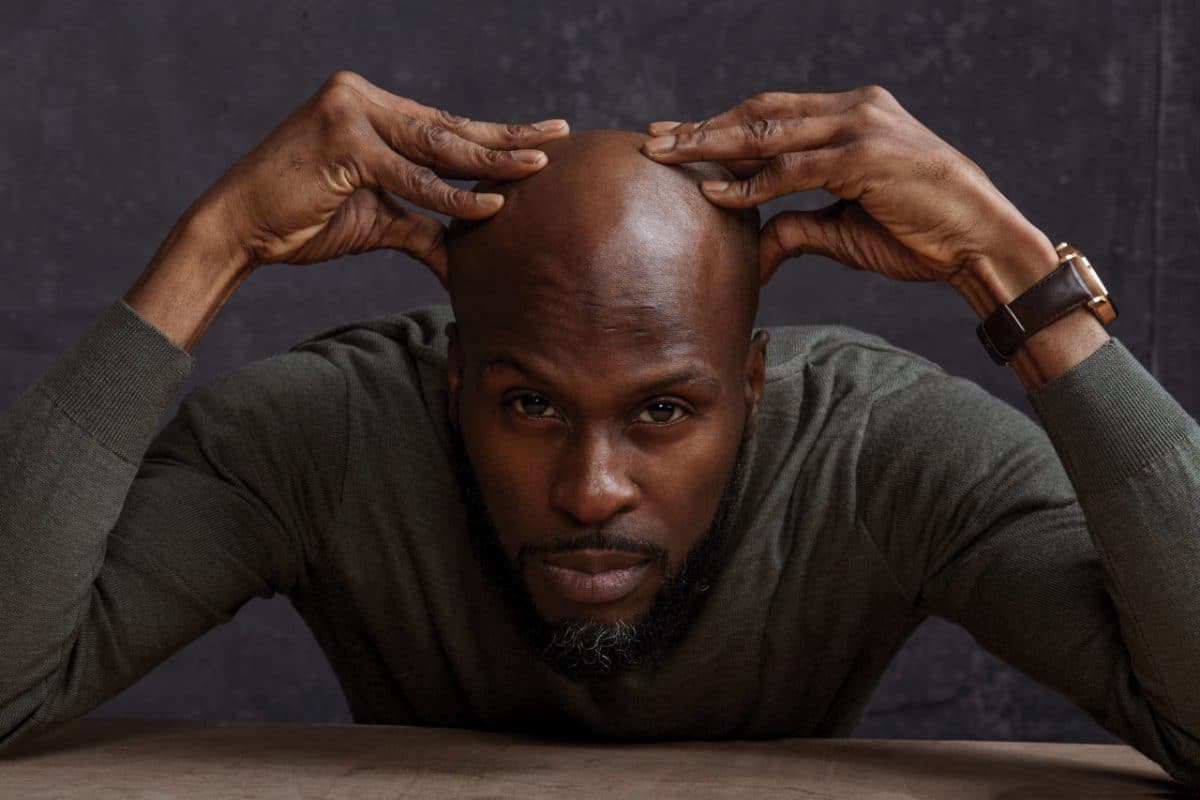 Ace Nigerian rapper, Ikechukwu has called out Special Anti-Robbery Squad, SARS over his sad experience in the hands of the operatives on Wednesday night in Lagos State.

Narrating his ordeal, the rapper on his Instagram page said he was kidnapped by SARS and was almost killed.

Ikechukwu, lamenting the level of insecurity and state of the nation warned fellow Nigerians and celebrities to be careful with SARS when they out of their houses.

The rapper wrote: “I was kidnapped by SARS last night two mins away from my house, taken to Lagos island and made to exhaust my atm allowance or I would be killed and no one would know’.

“Not by armed robbers but when you are robbed and they are armed fully, with 5 Ak-47’s, blows to the head and bundled into a vehicle, Isn’t it the same thing and then after you will now tell me our government is working.

“Let me tell you now straight up. I don’t care who you are if you are rolling solo in this town and SARS get you day or night. If they get your phone. It is over for you.

“They don’t have names or numbers on their uniforms. They literally said to me “na you burn this our Hilux here yesterday abii”. Acting like they didn’t know who I was and were gonna rope me in anything they felt or do with me what they would.

“After collecting all the money on Lagos island they start laughing telling me I’m too stubborn that when will I introduce them to Don Jazzy. One even bragged about working a lot with Wazobia FM.

“Thanks for that information at least now I have a point to start my own investigation. I could’ve been shot and left in the dark space on that dark road. No ID no phone. Who would ID me? Who would be looking for me for days? Afterall my people saw me enter uber heading home.

” Good morning, It’s a good day to be alive. I don’t even know what hashtag to put sef. It’s ok. I recorded a video initially from when I got home last night but it was too long and it made me cry again. So I just said let me just yan straight no need for that at the moment.

“Just the facts, we are not safe. End of story. Know as you dey take move.”