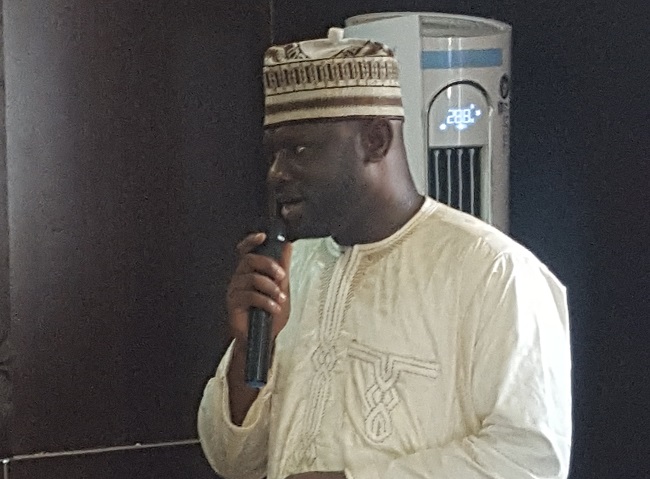 The Saudi Arabia government has finally released an indigene of Zamfara State, Hafeez Ibrahim Ibrahim after spending three and half years in detention for alleged drugs trafficking.

Mallam Ibrahim who arrived the Zamfara on Tuesday was received by Governor Bello Mohammed Mattawale at the Government House Gusau after which he was handed over to his family.

According to Governor Matawalle, Ibrahim was in detention for alleged drugs trafficking, adding that he was framed up while travelling to Saudi Arabia.

He explained that the Saudi Arabian government finally discharged and acquitted Ibrahim because “he was found to have committed no offence.”

The governor, therefore, advised people in the state to be extra careful and vigilant with their luggage when travelling to Saudi Arabia.

He thanked both the Saudi Arabian and Nigerian governments for their efforts in ensuring his release.

In his remarks, the Islamic scholar thanked all those who facilitated his release at all levels both within and outside the country.